Home Tech The date for Mafia I remake has been announced! The first video... 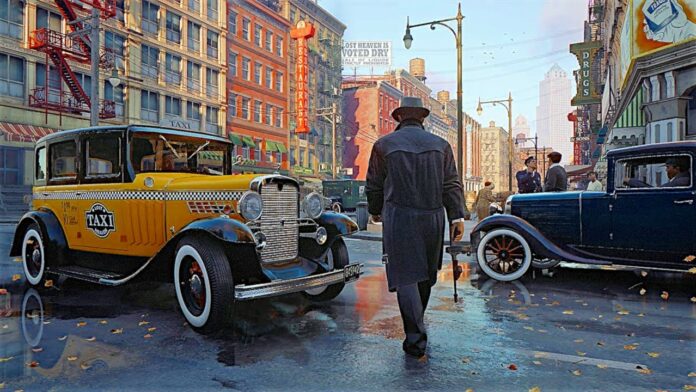 We recently learned that there would be a remake for Mafia II and Mafia III, and the games debuted today. But fans of the game were also waiting for Mafia I: Definitive Edition. The announcement was announced by 2K Games, the release date of Mafia I was announced. On the other hand, the price of Mafia Trilogy on Steam has become clear.

Mafia I has a date for remake! The first images came
Released in 2002, Mafia was loved by the players and took its place among the games that can be described as legend. The second game of the series also managed to get acclaim, but it is not possible to say the same for the third game.

The remake versions of Mafia II and Mafia III debuted today and another good news came to the fans of the series. While the release date of Mafia I remake was announced as August 28, the first official video for the game was also released. You can watch the video below.

Mafia I: Definitive Edition has been expected for a long time. The game, officially announced by 2K Games, is expected to appear with expanded story and new characters, as well as image quality improvements.

Card and board games for fun with friends and family

Valorant: check the news of the new episode of the game