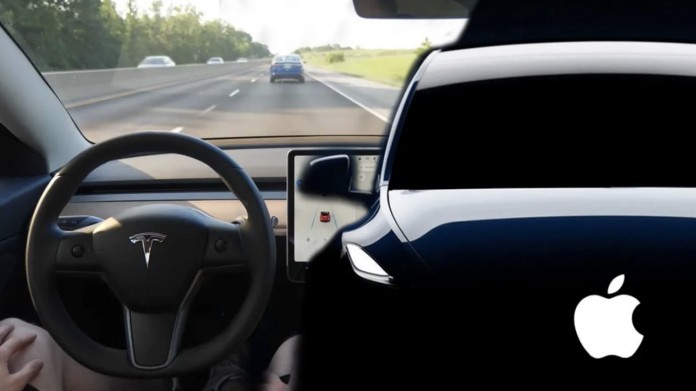 Tesla rival electric car Apple Car has been leaked. So when will Apple Car come, will it use driverless technology?

Apple has been working behind doors since 2014 to enter the electric car industry. However, not enough details have been revealed about this secret project until now. However, a senior executive, who did not want to be named, gave the first information. But when will Tesla rival Apple Car hit the market?

In fact, until now, Apple has not made an official statement that they are developing an electric car. However, the famous Apple analyst Ming Chi Kuo has also made many claims for Apple Car. Commenting on the information he received from within the company, the analyst even gave a date for Apple Car a few times before.

Recently, some designers started from Apple patents and made this design.
According to Bloomberg’s report, an important name from Apple gave the first definitive information about Apple Car. Accordingly, the Apple Car electric car will not arrive before 2025. Here, the official also announced that Apple is making great efforts to make this breakthrough in 2025.

However, Apple Car is preparing to compete with Tesla in terms of its features. The Apple Car team is headed by Kevin Lynch. Lynch, who is also Apple’s Vice President of Technology, is pursuing fully driverless electric car technology, which has not been possible until now, with the Apple Car project. A realistic design has been made for Apple Car!

Apple Car still remains a mystery. However, a company in the UK has made a virtual depiction of Apple’s car model.

With this new car project, Apple intends to take away the driverless car dream that Tesla has been developing for years. According to the internal leak, the Apple Car team debated for a long time over full autonomy and semi-autonomy. However, at the insistence of Kevin Lynch, the company pressed the button for the driverless Apple Car. 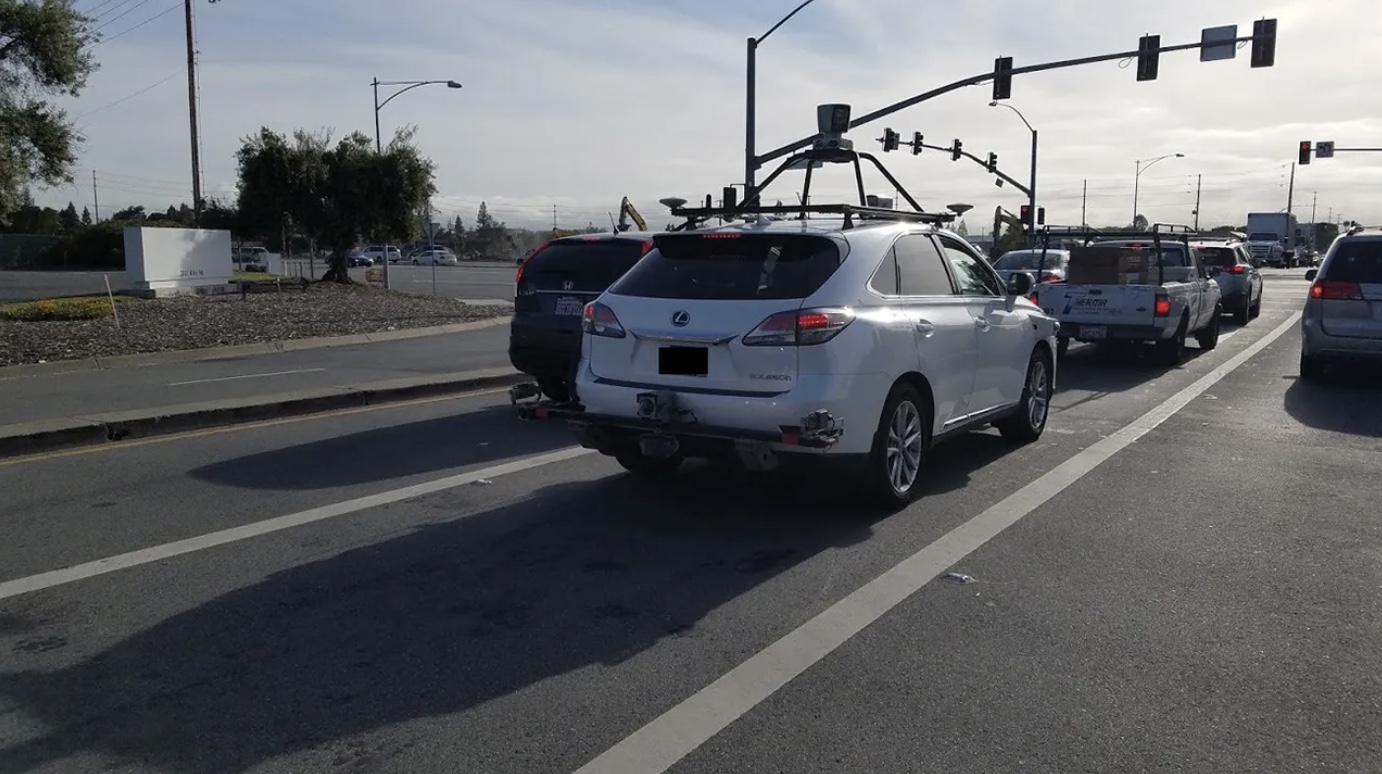 Judging by the information revealed, Apple is pursuing the dream of a futuristic Apple Car without accelerator pedal and steering wheel. Among the important Apple Car features discussed is the infotainment system that will be located in the middle of the vehicle. There is a possibility that a large iPad-like touchscreen will be used for this system.

Although there is no steering wheel, Apple plans to add an emergency brake and steering wheel so that the driver can intervene in the vehicle in an emergency. Although the project is still on paper, Apple has been experimenting with self-driving cars on US roads for a while. Accordingly, a total of 69 Lexus SUV type vehicles are used for testing.

The company’s self-developed car processor and driverless Apple Car software are also included in these test vehicles. Apple has invested heavily in artificial intelligence, especially in the last five years. Although the features of the processor are not fully known, according to estimates, it will be strong enough to process the artificial intelligence of the driverless car.

Do you think the Apple Car electric car project will be successful? We are waiting your comments.

How to get a year of new PS Plus for half...