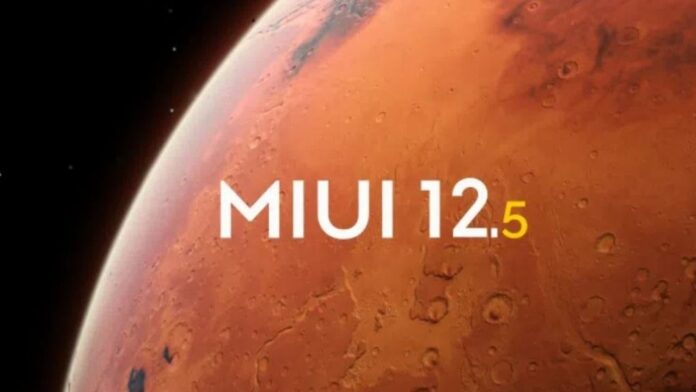 Xiaomi has confirmed the arrival of the next release for MIUI, MIUI 12.5. Dates are listed for MIUI 12.5, which is expected to come with bug fixes, security patches and new design. The date is given for the stable release of MIUI 12.5.

The stable release process for MIUI 12.5 begins in February. There was a lot of speculation for this version, which is now open to closed beta. First of all, the version that we encounter with the closed beta is offered to a small number of people.

This process, which started with closed beta in China, will begin to be distributed globally after the weekly beta is released in China and the stable version is offered to users in China.

It should also be noted that this distribution process, which is reported to begin in China, is stuck with a 20-day hitch. The release of the version that coincides with the holiday period seems to be delayed to February instead of January.

As you may remember, MIUI 12 was made available to users in April of this year. Users who reported that they encountered some problems in a short time were faced with a long list of problems, especially with MIUI 12.2. Xiaomi even made a mandatory statement and stated that the MIUI 12.2 version should not be installed.

With the Xiaomi Mi 11 series to be introduced in the last days of this month, we are likely to see the new version, but these are of course predictions. Let’s not go without mentioning that Xiaomi users are expected to have great innovations with the MIUI 12.5 release.

Can we no longer see pop-up camera phones?

PS5: Will the DualShock 5 have a removable battery?