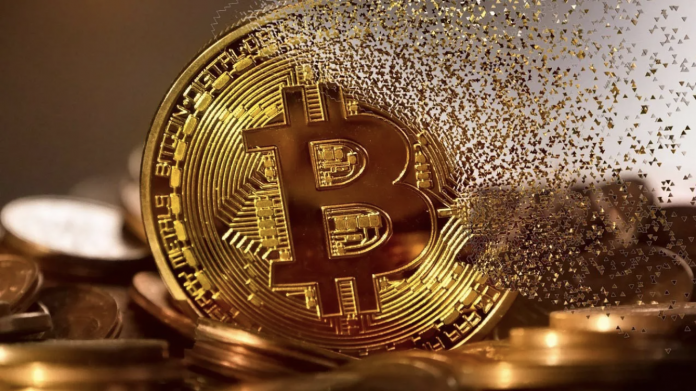 The date for the Bitcoin update, which will come after four years, has been announced by the giant crypto exchange Kraken.

Cryptocurrencies are software, so they can and need to be updated over time. Bitcoin is the father of cryptocurrencies, and has the title of being the most valuable. Therefore, the slightest change in this currency is followed by both the finance and software world. The new update, which is said to be announced for Bitcoin, is not small at all.

The famous exchange gave the date for the big Bitcoin update

The last major update for Bitcoin came four years ago. Four years is not too late to exchange a cryptocurrency. However, interest in Bitcoin has increased a lot lately and developers have started to come up with new solutions to meet our needs. We had previously heard claims that Bitcoin would be updated in November, but they were not well-founded. This time, the cryptocurrency exchange Kraken confirmed the claim. 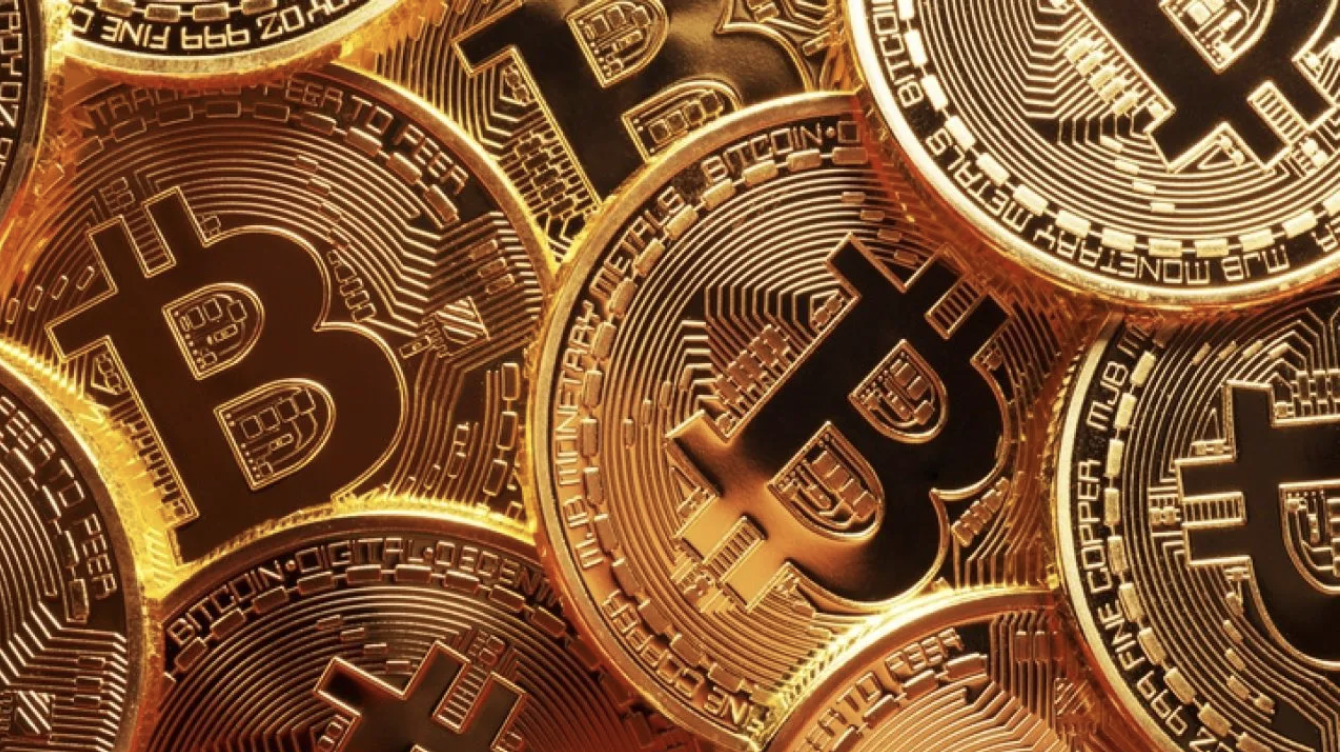 It is said that smart contracts will be added to the system with the update that will come in November. Thus, an important step will be taken in terms of finance. However, the privacy issue that many doubted will be improved. It is said that with this update, user privacy and confidentiality will increase.

Bitcoin started the week with a drop

Excited by the news of the update, BTC unfortunately did not start the week well. Due to the negative publications of news sources in China, the price of BTC fell to the $ 43,000 band. Along with Bitcoin, other altcoins also fell at the beginning of the week.

Analysts explain: the top 4 altcoins are expected to grow in...

New items in the Metaverse: MANA, SEEK, AND, Sandbox!