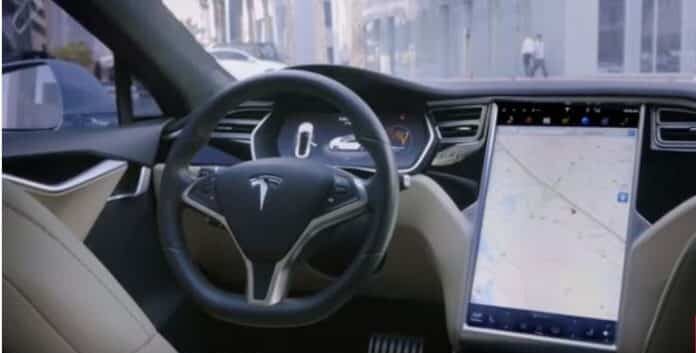 Thanks to this package, Tesla’s customers will be able to experience autonomous driving features without paying a very high fee. However, it is worth noting that the features presented in the first place can be described as “semi-autonomous”.

Tesla had previously marked the end of 2020 for the release of the Full Self-Driving package. However, the company, which has not made an announcement on this subject until now, has announced it with the statement of its CEO Elon Musk.

Absolutely. We will release FSD subscription early next year.

Tesla aims to accelerate the adoption and spread of autonomous driving technology with its Full Self-Driving package. Under normal circumstances, although it is necessary to pay $ 10 thousand for vehicles with this technology, with Tesla’s subscription service, users will be able to benefit from autonomous driving opportunities without making a long-term commitment.

NASA And SpaceX Launch First Astronauts To Orbit From U.S. Since...

Famous Billionaire Mark Cuban Is Not Convinced To Buy Bitcoin