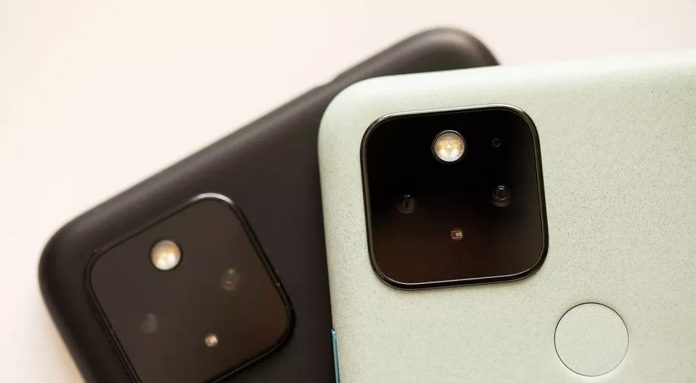 Google makes a name for itself in the smartphone market with its Pixel models. The company introduced the new Pixel 5 and Pixel 4a 5G phones last October. It is now suggested that it will launch new Pixel models next summer.

The new Pixel phone will arrive on June 11th, according to analyst Jon Prosser. Google’s new headset will also be introduced in April.

What will Google be promoting on June 11?

Despite these thoughts of Jon Prosser, other analysts say the new model to be launched on June 11 will be the Pixel 5a. However, the company does not have an official statement on this issue. Therefore, the issue of what the model will be will be understood with the launch. As additional information, let’s note that sample design images of the Pixel 5a model have also emerged. The device, which is similar to its predecessor in terms of design, will be powered by a Snapdragon 700 series processor. In addition, it is unknown how many Hz refresh rate the phone will have, which is said to come with a 6.2-inch OLED display.

Jon Prosser was on the agenda recently with a new leak news about Google. The analyst claimed that the company is working on a foldable phone model. According to The Elec report, the company asked Samsung to produce a foldable panel. In addition, it is said that an OLED panel will be used on the screen. Among other claims, the company’s new foldable phone will be 7.6 inches in size, like the Samsung Galaxy Z Fold 2.