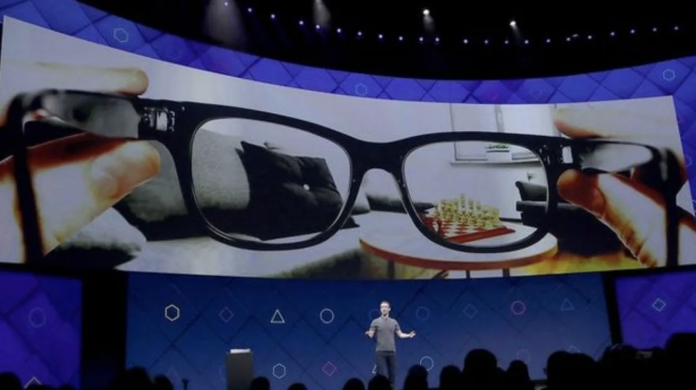 The launch date of smart glasses, jointly developed by social media giant Facebook and one of the eyewear industry leaders Ray-Ban, has been announced.

Having started to make its voice heard in various augmented reality and other hardware-oriented areas, Facebook is developing a smart glasses in partnership with Ray-Ban, one of the giants of the eyewear industry. According to the latest developments, the introduction date for this eyeglass has emerged.

The smart glasses model developed with Ray-Ban, which was officially announced by Facebook CEO Mark Zuckerberg in the past months, will be officially introduced on September 9.

There are no technical details yet for this smart glasses, which will be the first for both companies. However, it is estimated that the hardware development of the glasses was developed by Facebook, and the glasses base was developed by Ray-Ban. This glasses with augmented reality structure will have a built-in camera and will be water resistant. The biggest clue in this regard was the video Zuckerberg shared on his own page.

Apart from smart glasses, which we will see all the details of tomorrow, the social media giant is also developing a new smart watch. There is no information about the watch in terms of both technical features and design, but as far as is known, there will be two cameras on it and video calls can be made with this watch.