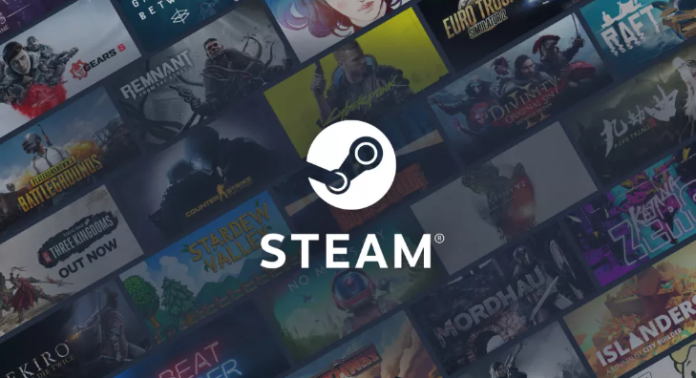 Why it matters: Users with multiple computers probably needed to install most of the same software and possibly the same games on all systems, which dramatically increased bandwidth usage. Valve seems to be developing a solution for gamers in this situation.

The creator of SteamDB recently discovered code indicating that Valve is working on transferring Steam games over a peer-to-peer local network. This feature will allow users to copy games between PCs on the same local area network (LAN), which is usually faster than downloading and does not consume internet bandwidth. Data transmission over a local network

SteamDB developer Pavel Jundik did not specify whether the transfer takes place wirelessly between PCs on the same Wi-Fi network or via Ethernet cables connecting them. The former is probably more likely, but potentially Valve could use both methods.

Jundik suggests that Valve primarily adds functionality so that Steam Deck owners can copy games to handheld computers from their main PCs without re-downloading from the Internet. Users can even skip the decryption process that Steam performs when installing games.

Transferring games over a local network can be invaluable for those who have data transfer restrictions, as they only need to download the game once. This can be even more useful for developers or other organizations that need to install games on multiple systems at the same time. The only other way to move Steam games without re—downloading them is to back up to external media, but transferring over a local network will probably be much faster.

One of Djundik’s respondents confirms that users can already try this feature by changing console variables. He successfully transferred a copy of Crusader Kings III from a PC to a Macbook. However, the transmissions are still buggy.

Some Djundik respondents made a comparison with the Nintendo Download Play feature, which allowed Nintendo DS owners to temporarily share games with users who didn’t have them for a local wireless co-op. Owners of Xbox One and Xbox Series consoles can access similar features for wireless copying of games and applications between systems. PlayStation 4 and PlayStation 5 have a migration feature, but it only allows users to move all system data, not individual games.

In related news, the Steam beta client has recently started allowing desktop users to try out the Steam Deck user interface. To do this, select the beta version of Steam in the settings menu, restart Steam, and then add “-gamepadui” to the target path in the shortcut. Keep in mind that the new mode does not allow you to return to the standard Steam interface without restarting the client.