Home Crypto Data Speaks: Whales Are Buying From These Altcoins! 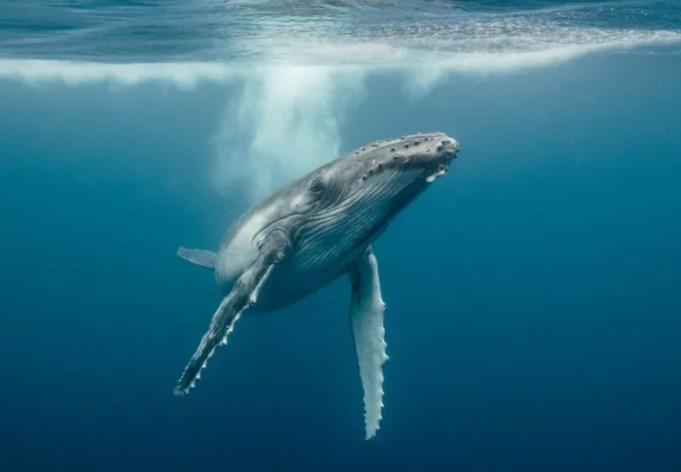 Despite its poor performance in the last weeks of last year, Shiba Inu became one of the first altcoin projects to manage to bounce back with 16% gains in the current market correction. While Bitcoin has yet to break above $38,000 and most altcoins have lost more than 20% from last week, the meme token remains popular with Ethereum whales.

Shiba Inu has moved closer to the top token position among the top 1,000 Ethereum wallets with a 16% price increase on January 23. First place is FTT token, with $1.5 billion currently concentrated in whales’ wallets, according to WhaleStats data. At the same time, around $1.2 billion in Shiba Inu tokens are held by the largest Ethereum addresses.

As for the token’s market performance, Shiba Inu has been following the market trend by constantly updating its LH levels so far. While most altcoin projects are showing blurred signs of reversal, SHIB has suddenly soared 16%. The jump in value can be considered higher than average due to the relatively low fluctuations in the meme token after the massive 60% correction in ATH. Previously, Shiba Inu’s average daily price movements were around 2%, which is extremely low compared to the price action in October.

Despite the unfavorable price action in Shiba Inu, whale-level addresses are always interested in the meme token as sudden purchasing power has emerged with volumes exceeding $5 million consistently in the fall of SHIB. The most recent purchase, which we cited as Somanews, was made in December by an anonymous whale. An Ethereum whale has bought four trillion SHIB worth approximately $136 million.

Bomb Tweet from Elon Musk: I Will Not Sell These 2...