Home Tech Data on Windows 7 surprised! Here are the details 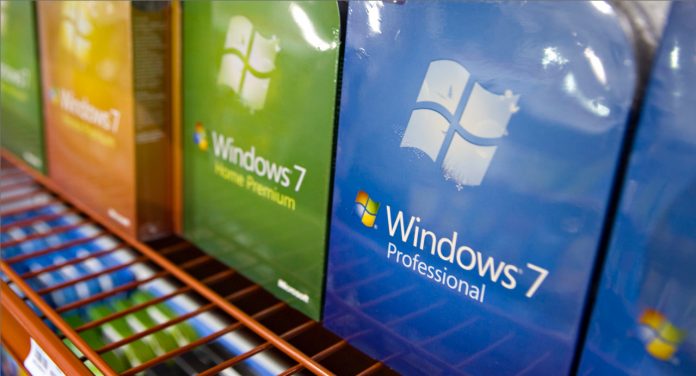 The legendary operating system of a period, Windows 7, said goodbye to users on January 14, 2020. The operating system, which was officially discontinued by Microsoft a year ago, is still used by an incredible number of people.

Windows 7 is used on one in ten computers

The result, according to a consumer report, is that despite the many security risks, one in ten users still uses Windows 7. According to these figures, as a result of the data obtained from Statcounter, 18.03% of all Windows devices are currently Windows 7 operating system.

According to estimates based on the resulting values, it is thought that there are more than two billion computers active worldwide. If these predictions are correct, over 200 million computers still have outdated operating systems.

The reasons why Windows 7 users, who make up millions of people, do not switch to the new generation operating system is also quite interesting. 30 percent of these users say they do not want to pay to upgrade the operating system. 22 percent say Windows 7 is easier to use. 16 percent claim that they do not have a computer that can run Windows 10.

However, it is worth noting that Windows 7 did not receive important security updates and performance improvements. The problem that may arise from any security weakness is likely to cause much greater costs in the future. For this reason, we recommend you to use your systems with the most up-to-date operating system and to secure your transactions by installing the necessary security software.

Samsung is doing everything to have the best screens for its...