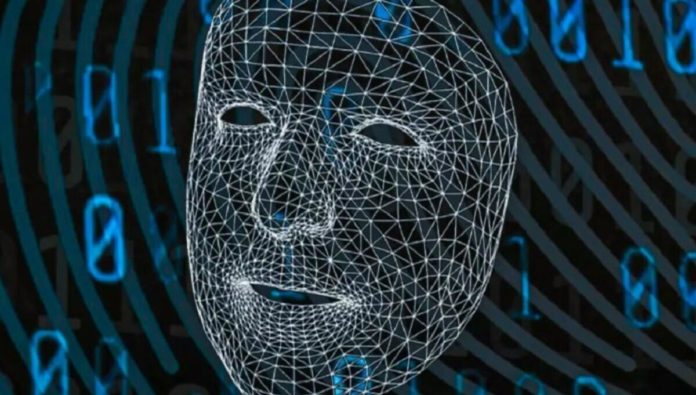 The use of artificial intelligence shows itself in new areas that are needed day by day. There are those who loudly advocate that artificial intelligence is a threat to humanity, as well as those who say that this makes life easier. So much so that it turned out that the client list of the company that provides face recognition software called Clearview AI was stolen.

US technology company Clearview AI, which provides face recognition software for law enforcement, has been at the center of controversy in the country. The reason is that the entire client list is stolen by someone with unauthorized access.

The U.S.-based company has developed a technology that can match faces with a database of over three billion images taken from the internet, including social media apps. This has attracted a great response from privacy advocates and social media platforms.

Facial recognition company’s data was stolen:
Because the face recognition tool in question allows the US police to use any person’s photo to search for an image database from social media and identify individuals according to their faces. Clearview AI-based violation is remarkable because the company markets its services to law enforcement. Moreover, he had avoided explaining who his customers were before.

Clearview AI lawyer Tor Ekeland said the violation was not caused by an attack on the company’s servers. He described the incident as a “flaw” that gave someone unauthorized access to the company’s list of customers, and continued: “Security is the top priority of Clearview. Unfortunately, data breaches are part of life in the 21st century. ”

The New York Times newspaper reported in January that there were hundreds of law enforcement agencies among the company’s customers in the U.S. and Canada, including the FBI and the Homeland Security Department. The company also wants to expand its customer base during such an event. On the other hand, the service provided by Clearview faced an investigation all over the world.

Facebook, Twitter, YouTube and other companies have warned this company that it will take legal action against Clearview AI. Clearview founder and CEO Hoan Ton-That argues that the collection of public photos is protected by the US Constitution.