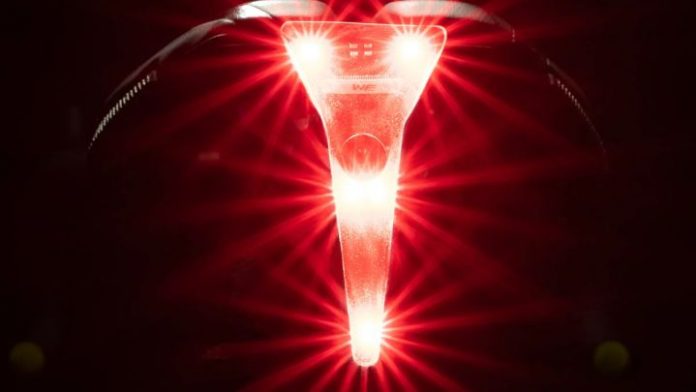 Dashbike: The road has become the place where more vehicles coexist apart from motorcycles and cars. The former are more vulnerable than the latter, but now electric skates and bicycles are coming, which are becoming more and more important. But now riders will have the help of Dashbike to videotape what happens behind them at every outing.

This is the dashcam for cyclists

Many have bought a dashcam to avoid scams and have proof of an accident. For those who do not know, they are cameras that are installed on the dashboard of the car and record everything that happens from the driver’s point of view, so that everything that happens can be seen in front of the driver. But in the case of cyclists the danger is sometimes behind them and having proof of a range is impossible.

For this, the recently created company Dashfactory proposes its product called Dashbike. It is a simple device that goes through a position light for your bike, although it hides more than one trick. On the outside it is a housing that hooks to the back of the saddle and has an IP67 resistance to resist water and dust. At its end there is a system of red lights that indicate if the cyclist brakes depending on their intensity or their position in low visibility situations.

But inside the device we find the most interesting: a video camera that records everything that happens behind the cyclist. There is the ability to send the images to the person’s phone or to the 16GB internal storage. The goal: to obtain evidence in the event of an improper scope. In fact, Dashbike has GPS to find you on the map as well as a fall arrest system to keep track of when an impact has occurred and to corroborate it with the images.

Dashbike is a device that can help many on their journeys. It is made in Germany and its cost is 200 euros for all those who want theirs. The good thing is that the crowdfunding campaign has already reached its limit and has exceeded it, so its production is a fact and its delivery will be effective from next August 2021.

Tesla reports a fault in the touch screen of its cars