Home Celebrity Daryl and Maggie will face this new threat 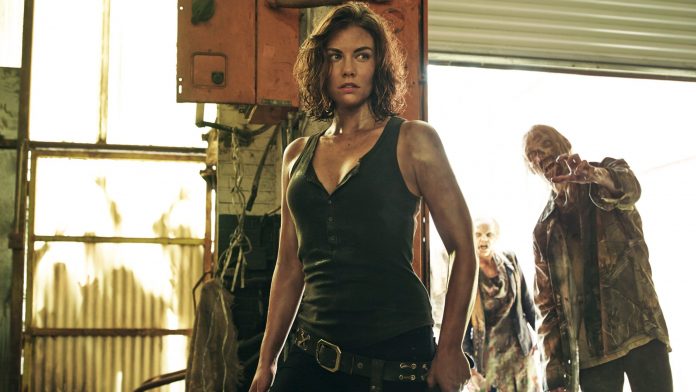 Season 10 of The Walking Dead will resume soon and fans were delighted to hear that additional episodes had been added to the 10th race, however now they are concerned about the new threat that survivors Daryl and Maggie will face.

For one thing, the new episodes will see fan-favorite Maggie (Lauren Cohan) meet Daryl (Norman Reedus) again. In the trailer for the new AMC episodes, both survivors are seen facing a new danger and fans wonder how they will escape.

Likewise, Season 10 of The Walking Dead will return with Episode 17 on February 28, and fans are excited to see the survivors return.

A synopsis for the next episode of The Walking Dead has been revealed, which notes that Maggie returns, much to Negan’s dismay; The trials she has endured since she left have made it harder for her and her child to survive. On the other hand, Daryl and Maggie unexpectedly fight an invisible and completely unknown threat.

In turn, Maggie’s return will be the highlight of The Walking Dead, so the spotlight will surely fall on her. Similarly, the trailer for the next episode has also been released and shows Daryl looking down the barrel of a pistol with his hands in the air in surrender.

Unfortunately Maggie (Lauren Cohan) is also meters away from an explosion and is seen covering her ears with her hands as the explosion explodes in the forest. So, she will tell more of her backstory about her as she explains to her son Hershel how she ended up without a father.

Hopefully in the final season of The Walking Dead, more will be revealed about how she managed to survive with her young son of hers for so long without any support. Let’s remember that in the trailer she is heard saying:

“He asked how his dad died, I told him that a bad man killed him and that he wanted to know if that bad man had what he deserved,” Maggie admitted in the trailer.

On the other hand, Daryl and Maggie take center stage in the trailer, with Negan (Jeffrey Dean Morgan) making a couple of appearances. Likewise, the third trailer for the tenth season of The Walking Dead also featured Negan’s wife, Lucille (Hilarie Burton).

Thor 4: Will Valkyrie only have love with Jane Foster?