Home Celebrity Darth Vader’s voice is leaving Star Wars after 45 years (so how... 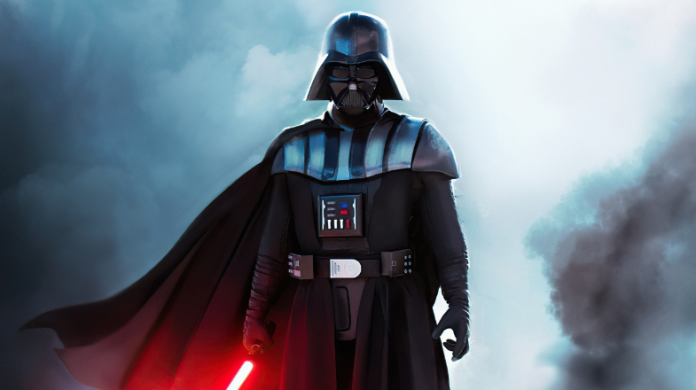 James Earl Jones, who for 45 years voiced Darth Vader in the TV series “Star Wars”, refused the role and transferred the rights to Lucasfilm and Respecher. However, Jones will continue to advise the character.

Darth Vader, who is one of the most powerful, successful and popular characters of the world-famous series “Star Wars”, was portrayed as a semi-mechanized character, frightening with his impressive appearance. In order to achieve such an imposing appearance, David Prose, who is also a bodybuilder and weightlifter, about 2 meters tall, in a suit, took part in the filming of the film. The voice of the character was given by James Earl Jones.

For 45 years after the release of the first film, Jones took part in many works on “Star Wars” with his voice, both in cinema and on television. In a recent deal, Jones officially retired from Star Wars and transferred the rights to Lucasfilm and Respecher.

Respecher, a Ukrainian company that found itself in a very difficult situation due to the war, is a company that uses artificial intelligence to create the voices of past characters of actors who have become too old for their past roles or have died. The firm’s work has also recently appeared in The Book of Boba Fett and in the TV series Obi-Wan Kenobi.

Matthew Wood, who worked as a sound engineer at Lucasfilm for 32 years, presented Jones with the work of a Repecher and convinced him to transfer the rights to a famous name. Although many studios were going to use different names for voicing characters, Lucasfilm did not accept this idea and preferred to look for alternative ways, since Jones’ voice was almost identical to Darth Vader’s.

This decision also blocked how Lucasfilm might face criticism in the future. Because characters like Peter Cushing (Tarkin) and Carrie Fisher (Princess Leia), who had previously died in the “Star Wars” films, were placed in a film with computer graphics, which became the subject of discussion because it happened without the permission of the actors. Thus, Lucasfilm managed to stay away from these discussions and preserve the voice of Darth Vader. Jones, on the other hand, will continue to advise the character, although he has transferred his rights.

House of the Dragon: when will the Game of Thrones spin-off...