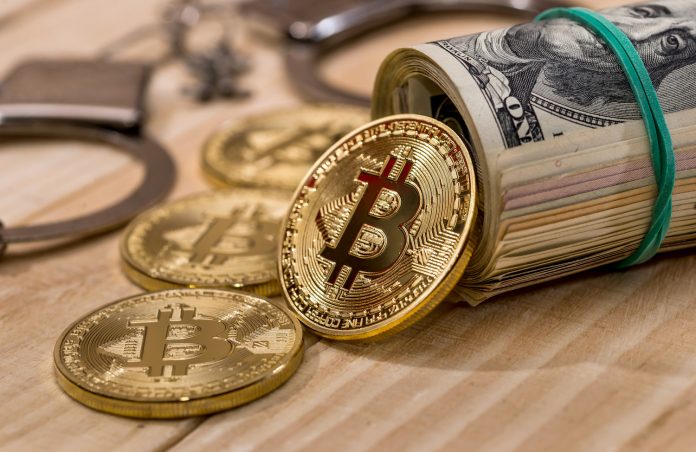 Founded in 2014, the darknet site Joker’s Stash has functioned as a marketplace selling stolen credit card information since its inception. The founder of the site, JokerStash, said in a post he shared that they will completely shut down the site on February 15, and will never reopen it.

Gemini Advisory has shown that there may be several reasons behind the Joker’s Stash shutdown. First of all, it was mentioned that various allegations were circulating on the internet when the founder of the site was arrested by the FBI and was hospitalized for a while on the grounds that he was Covid19. However, the temporary seizure of the Joker’s Stash site by the FBI and Interpol on December 17, 2020 could also potentially play a role in the site’s shutdown.

Finally, the cybersecurity company stated that the increase in bitcoin price could have an impact on the shutdown decision. Reportedly, the founder of Joker’s Stash is among the early adopters of bitcoin and may have wanted to retire thanks to the wealth he gained from the site.

Site vendors can switch to another darknet market

Gemini Advisory stated that even if some large darknet sites are shut down, the activities of illegal sites are not affected negatively from this situation. As an example, the company providing Silk Road said that the closure of this site had little effect on the darknet market. Similarly, Joker’s argued that closing Stash would not do much harm to the darknet market.

For this reason, Gemini Advisory believes that Joker’s Stash’s illegal vendors will most likely switch to other high-profile darknet sites if the site goes down.