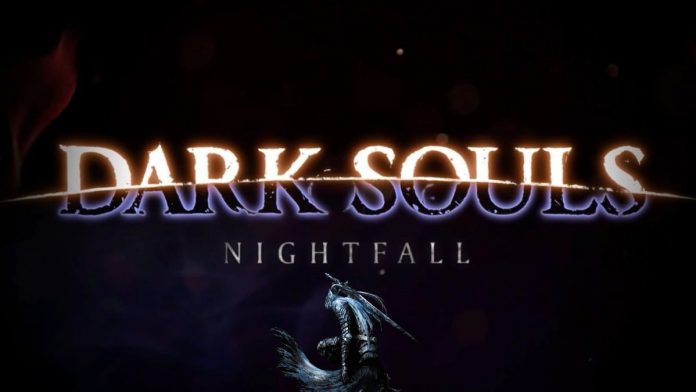 Dark Souls: From Software’s acclaimed action RPG is about to turn ten years old, but its community is not about to let it fall into oblivion. Dark Souls is, without a doubt, one of the games that has lent itself the most to the work of its community, continuously dedicated to creating mods and different adjustments that change and extend the experience with the game. There are those that increase the difficulty or that transform it into a roguelike, among other ideas that modify the proposal of the popular RPG from From Software. And among all of them, Dark Souls: Nightfall stands out, an ambitious sequel that has been in development for months and that finally has a release date: it will be available on December 21.

The project is the responsibility of a group of followers of the title, who do not hesitate to qualify it as a sequel. We are not surprised, since it is enough to take a look at its new trailer to see the many changes that have been introduced: new connections between levels such as the Original Flame Furnace and the Refuge of the Undead, enemies that have changed their position. and unpublished bosses that appear in places where originally there were only a couple of harmless holes, among many other modifications. Next, we leave you the video.

The action RPG directed by Hidetaka Miyazaki will turn a decade after summer. It is said soon, but it is almost ten years in which we have seen countless titles that are inspired by the work of From Software, as well as two official sequels and other games that share blood ties with him. Next up will be the Elden Ring, whose release date is set at January 21, 2022. Ten years in which we have died hundreds – maybe thousands – of times. And no matter how long it goes, it seems like fans will never let it slip into oblivion and will continue to work on all sorts of mods.

Dark Souls: Nightfall will be released in mod form for the PC version on December 21.

Can GTA 3 Fire Amy Robach and T.J. Holmes Because of...

Of course, Eddie’s song Upside Down was perfect!