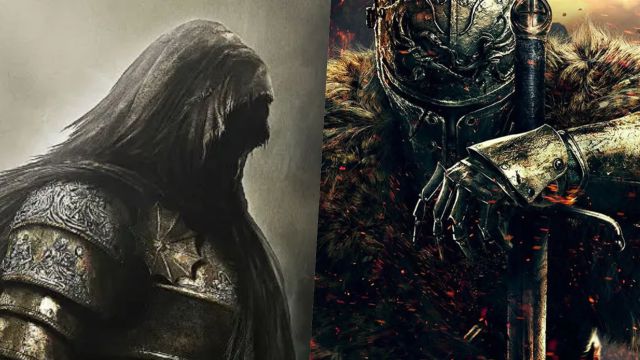 Dark Souls: Followers of the From Software saga advance one of their most popular traditions while waiting for the Elden Ring. This year it’s his turn for Dark Souls 2. The saga created by Hidetaka Miyazaki has a true legion of followers. Each new installment is an event for them and on this occasion, a few weeks after the arrival of Elden Ring, the community has decided to advance the date of one of its traditions: the annual “Return to” event, which consists of meeting new with the intention of revitalizing the multiplayer and paying tribute to a certain title, it will take place between January 16 and 30. The chosen one? Nothing more and nothing less than Dark Souls 2; the event will be called Return to Drangleic.

Return to Drangleic: what does it consist of?

The initiative has several activities, starting with the fact of enjoying the title again by completing all the zones and defeating all the final bosses. Of course, the community plays ready to squeeze the possibilities offered by multiplayer, and the high traffic of users that congregate during the chosen days gives rise to multiple invasions in each game. From PvP duels, to PvE matches in which the fighters form groups and fight side by side. In addition, there are also different activities such as tournaments of agreed fighting. If you want to join the party, we remind you that the chosen version of the title is the Scholar of the First Sin.

Generally, the “Return to” events are held during the month of February, but this year is different and if it takes place this month it is not for anything other than for the expected launch of Elden Ring, the new action RPG and open world developed by From Software. The title will go on sale next February 25 on PC, PS5, PS4, Xbox Series X and Xbox One. If you want to know the latest news about the game, do not hesitate to consult the following link.