Home Entertainment Dark Souls Closes The Saga’s PvP Servers On PC Due To A... 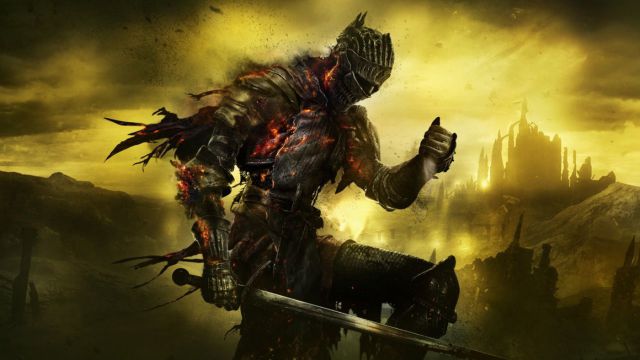 Dark Souls: Bandai Namco already knows the seriousness of the newly discovered security breach. While he fixes it, we won’t be able to play player versus player. A few days ago, some Reddit users encountered a dangerous security flaw while playing Dark Souls 3 on PC. A breach that allowed other users to remotely access and execute code on their computers. As a result of the complaints, Bandai Namco itself has decided to step in, confirming the problem and assuring that it has already taken measures to solve it: temporarily close the PvP servers of the title —and of other installments of the saga— while they work on correcting the problem. error.

It should be noted that the problem only affects the PC versions, so the console versions are completely safe. Furthermore, hackers can only take advantage of the security breach through online invasions, at which point they take the opportunity to execute a malicious program (malware) on their victim’s computer. Therefore, it is possible to play in cooperative mode without any risk. Although the problem has been discovered in the third installment, the company has decided to temporarily pause the service for the following titles.

We apologize for this inconvenience.

Elden Ring, the new From Software

If there is something for which the creators of the Dark Souls franchise —with Hidetaka Miyazaki at the helm— are used to being in the news every day, it is because of the little that remains for one of the most important releases of 2022: Elden Ring, which reaches PC, PS5, PS4, Xbox Series X and Xbox One on February 25. On this occasion, the title combines the usual mechanics of the saga with the exploration of a huge open world in which there is no lack of dungeons, fearsome final bosses or multiple secrets to find. In the following link you can read our impressions after testing the beta.