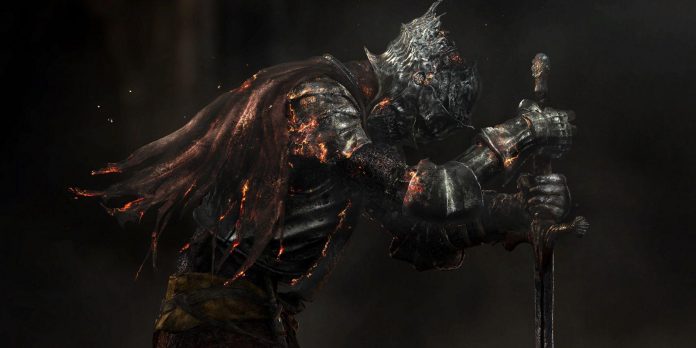 Reddit user Dasaav recently shared a clip of his Dark Souls 3 first-person mod, which aims to make the entire game playable in the first person. This is not the first time someone has made a first-person mod for Dark Souls 3, although Dasaav explained how their approach will differ from previous attempts.

link: The Dark Souls 3 player Points out the Depressing detail of the Firelink Temple

I’m working on a full first—person conversion of Dark Souls III – I call it First-person Souls (FPS) from darksouls3.

Regardless of how the first-person view is implemented in Dark Souls 3, you need to understand that this point of view will significantly complicate the game. The third-person camera allows players to see more of the world around them, and the combat mechanics are completely built around it. Changing viewpoints can dramatically change the gameplay, potentially making the most difficult combat encounters in Dark Souls 3 exponentially more difficult than they would be if the game was played from a normal third-person perspective.

And since Dark Souls 3, like other FromSoftware games, is usually considered one of the most difficult games of our time, it seems that trying to complete the game in the first person can become an almost insurmountable problem for many players. After all, there are those who are struggling to get through the game and reach one of the endings of Dark Souls 3 by playing the game the way it was intended.

Dasaav made it clear that this is just a rough example of how the mod works, and that it will be improved in future updates. There are already a lot of great mods for Dark Souls 3, and it will be interesting to see what happens when work on it is completed.

Dark Souls 3 has already been released on PC, PS4 and Xbox One.