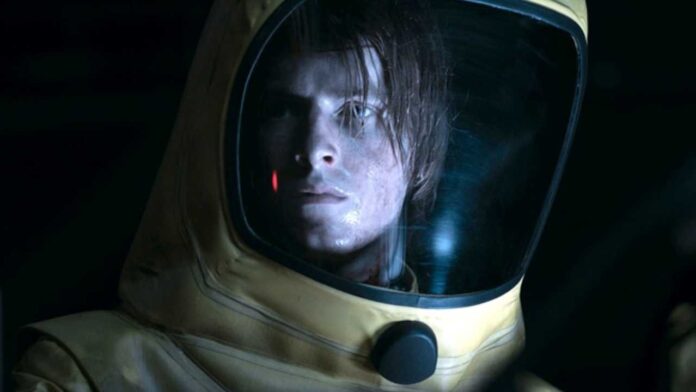 A new announcement has been made about Dark, one of Netflix’s most popular series worldwide. With this video announcement by Netflix, Dark Season 3 date has been officially announced. Accordingly, the Dark series is getting ready to meet its audience shortly after its new season.

Dark Season 3 date and trailer released
The new season of Dark will be released on June 27, 2020, according to Netflix’s video. In this video published by Netflix, “The last cycle is about to begin. Will the loop finally break? ” description is used. Indeed, the audience’s curiosity is increased.

The series, which was first released on December 1, 2017, is one of Netflix’s important science fiction productions. It is worth reminding that it has an important audience in our country. It should be noted that the third season of Dark will be the final season.

The series, which has achieved worldwide success with its first two seasons, will aim to further increase expectations with its third season. To remind, the actors of the German Dark series included names such as Lisa Vicari, Louis Hofmann, Maja Schöne and Gina Stiebitz.

Anxiety Increases in Italy Due to Corona Virus

Ariana Grande in a Cinderella dress at the Grammy Awards

Trump: We will declare Antifa as a terrorist organization