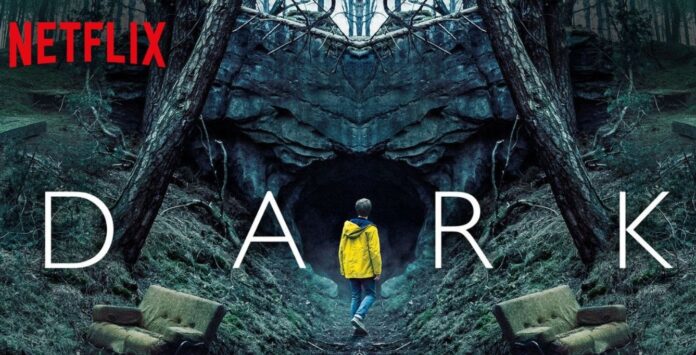 According to the Rotten Tomatoes site , and after a fight between the Netflix series , it is Dark that is positioned as the most,

Dark is not only one of the most mysterious series that Netflix has had , but it is now considered one of the best productions made by the Streaming service , after the specialized film and television platform Rotten Tomatoes will publish a poll for vote it.

And it is that during the quarantine there are many people who have seen this series, spending hours trying to decipher, and that mystery has made that after a long fight between fandoms of series such as Stranger Things or Black Mirror , the futuristic series was the winner .

The series is of German origin, and premiered in 2017, starring actor Luis Hoffman, who plays Jonah Kahnwald. and that his bizarre way of telling the story of supernatural drama and science fiction has garnered public appreciation.

And it is that in the tomatometer the Netflix series is positioned with a 94 percent audience, and although it was not the favorite to advance to the final round, it won in confrontation with more than 80 percent of the votes, unlike series like The Crown, Mindhunter, and others.

Season 3 of Dark is one of the most anticipated for this 2020, although it does not have an official release date yet, due to the quarantine due to coronavirus, fans are sure that it will not go beyond this year, and some bet that As of June 27, 2020, the series can be enjoyed.

See Also
Netflix is preparing a docusery on haunted houses!

For now, we have to wait a few more months to see the new episodes of the so-called “best Netflix series”, which will surely surprise us with the science fiction drama that characterizes them so much.

Prime Video now collects from other streams in Brazil

How to delete data from a single website in Google Chrome