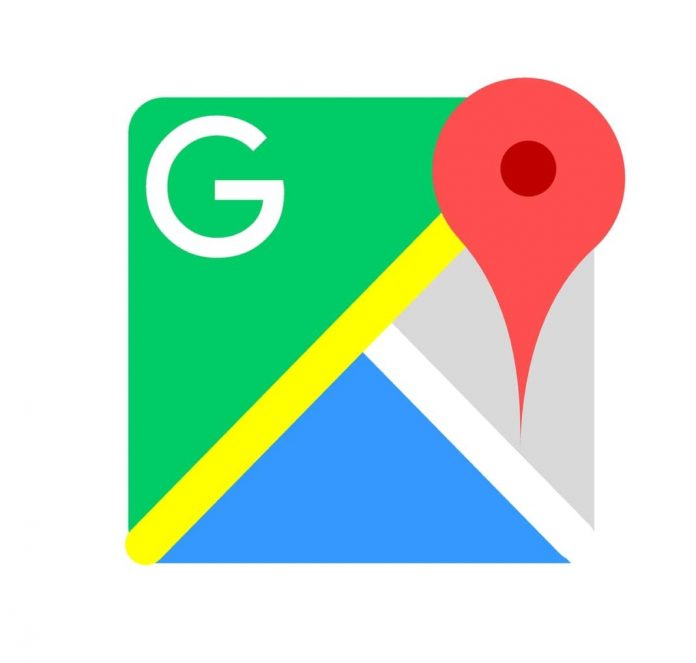 Dark mode for Google Maps Android app is finally coming. Concrete steps have begun to be taken for the long-awaited dark mode update. The company announced that the dark theme option that has been tested since September 2020 will finally arrive.

Google announced the launch of dark mode as part of a number of new features coming to Android, including Android Auto updates. The company’s developer team has completed the upcoming dark mode tests for the Google Maps application. It is stated that the update will be available within two days after the tests. You will be able to set the Google Maps dark mode from the “theme” setting in the options section of the application. In the meantime, the innovations that Google will bring with the new update are not limited to dark mode.

Android Auto update is among the updates that will come on all devices with Android 9 and above. Let’s take a look at what these updates will change. With Android Auto’s split-screen feature, it will be possible to adjust media control and navigation usage at the same time. In addition, Jeopardy style games that you can directly activate with voice will be available in Android Auto. In a statement made by Google, it is stated that thanks to this feature, drivers will have much more enjoyable minutes on the long road.

The new Android update announced by Google is also on the agenda with the innovations it will bring to the Talkback application. With this update, the redesigned menu will make the lives of people with visual impairment or vision impairment much easier. In addition, improved reading controls with more intuitive motion definition will be one of the innovations of this update.

The new Android update will also include Gmail’s scheduling feature. However, you will be able to send an e-mail with Gmail by holding down a text you have written on your phone. In this way, we can say that mail communication will become much faster. In addition to these, it is stated that features such as search, voice command, alarm setting and timer via Google Assistant will reach the optimum level thanks to the update. As you can see, the new Android update brings many innovations. It is a matter of curiosity to what extent these updates will affect the user experience.