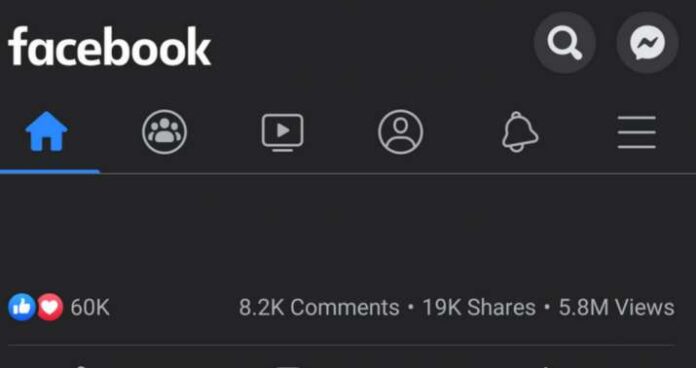 Facebook is getting ready to finally release the dark mode feature in the mobile application it has been working on for a long time. In addition, coronavirus tracking feature and silent mode will also be released. Silent mode was previously released for iOS in April.

Apart from these two features, another new feature of Facebook is the silent mode. You can mute instant notifications and notification points thanks to this silent mode, which is currently available in the iOS Facebook app. You will also have the option to choose a routine for Silent Mode, along with ‘Scheduled Quiet mode’.

Facebook released the silent mode feature in April for iOS, but pointed to June for Android. It looks like the social media giant will keep its word. However, we have to wait for Facebook to announce its plans to broadcast dark mode and two other features more broadly.