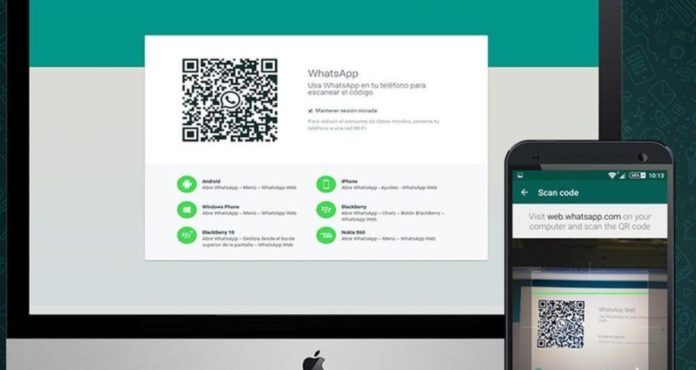 WhatsApp, the world’s most popular instant messaging app, has been on the agenda for a long time with dark mode. Dark mode, which has turned into a furry especially in recent years, can be used actively in many applications today. Even Facebook, which owns WhatsApp, offers its own app and Instagram also dark mode.

WhatsApp has officially made dark mode available to beta users on its mobile app. But it seems to be planning more. Because the codes discovered in the latest update of WhatsApp reveal that a dark mode has been developed for the desktop application.

Code section that shows dark mode to WhatsApp’s desktop version
“Xda developers”, which closely follows the developments in WhatsApp and reveals new features by examining the codes of WhatsApp, shows that a dark theme becomes active when the codes are run. When this dark mode becomes available, we can say that users will encounter an image like this;

See Also
WhatsApp, you must agree to its terms