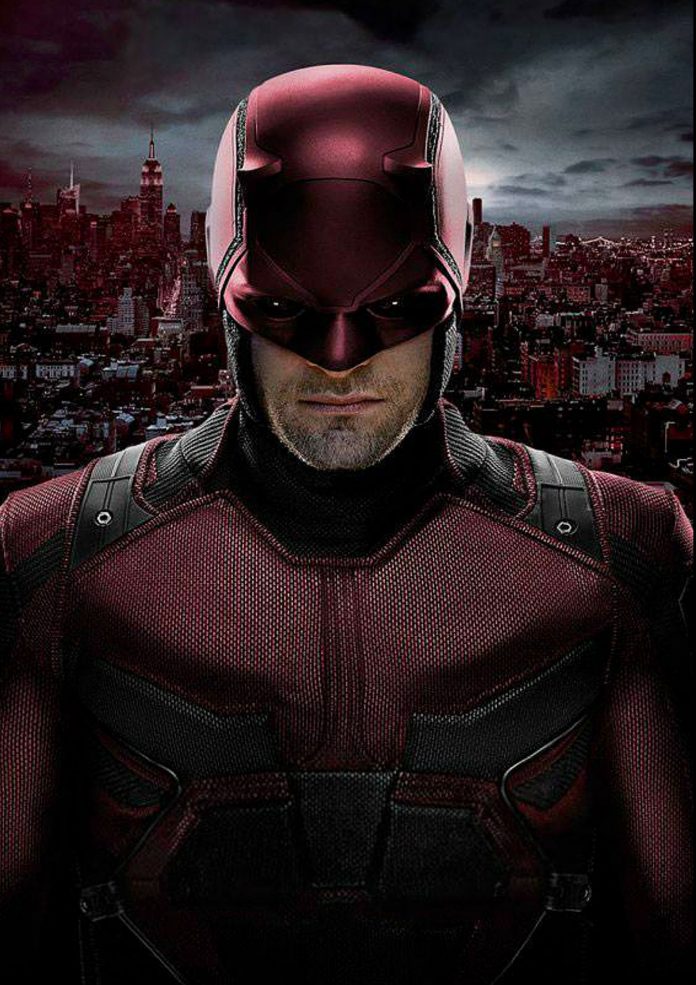 When Netflix confirmed that it would not renew its entire roster of Marvel series for the Daredevil show, fans were disappointed for a number of reasons, though the prevailing disappointment centered around the idea that we wouldn’t see these specific artists bring these figures to life in no time.

Of these actors, fans were particularly devastated that Charlie Cox would apparently no longer be playing Daredevil, as his series kicked off the Marvel series roster on Netflix.

Plus the character had such passionate followers. Marvel Studios president Kevin Feige was recently asked about how the Netflix series would influence the future of the Marvel Cinematic Universe, although he avoided addressing any topic related to the actor’s possible return.

“I look at everything that has happened before, be it our movies, Marvel Entertainment TV series, and in particular, obviously, comics, video games, cartoons, they will always be available as inspiration for the future of the Marvel Universe.” Feige confessed.

Sadly as to whether fans could see Charlie Cox as Matt Murdock again, Feige avoided making any kind of allusion on the subject. Recall that Netflix confirmed that it would not move forward with Daredevil in November 2018, prompting fans to immediately launch campaigns for the series to return, Cox to return, or both.

On the other hand, rumors began to emerge that Marvel Studios had already started making plans to bring the actor to the MCU, although none of those plans were formalized or confirmed officially.

Whatever the future of Daredevil, despite the actor regularly expressing interest in reprising the role, he previously cast doubt on the show’s reboot or the possible performance of Charlie Cox. In turn, the main reason is that the whole set has largely been moved to other projects, so rebooting Daredevil is not a priority.