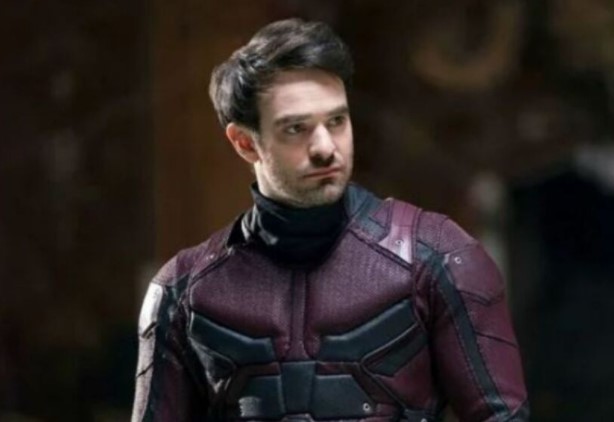 Marvel CEO Kevin Feige gave firsthand one of the most anticipated confirmations after long speculation: Charlie Cox will return to the MCU as Daredevil.

Although he did not give specific details of where we will see the actor once again put on the suit of the so-called Man Without Fear, it is a fact that after winning the hearts of his followers in the three seasons in the Netflix series from 2015 to 2018 and later of briefly on The Crossovers.

“If we would see Daredevil in the next few things, Charlie Cox, yes, he would be the actor to play Daredevil. Where, how and when we will see that remains to be seen, ”Feige told Cinemblend to end rumors.

For now, it’s really uncertain how Cox’s return will play out in the Marvel timeline or where Matt Murdock’s character will be at, however fans will be happy to know that it will be in the not-too-distant future when it hits. learn more and even wait for a new television installment, or maybe even a movie.

Charlie Cox succeeds Ben Affleck as Daredevil, who played the character in 2003 and wasn’t successful enough to give him continuity back then, but now that Marvel is in one of its best days after teaming up with Disney, it makes sense. make it the sweet spot to relive your story.

Epic Games Store Can Now Be Downloaded From The Windows 11...