Home Entertainment Daredevil: Born Again will not be a sequel to the Netflix series 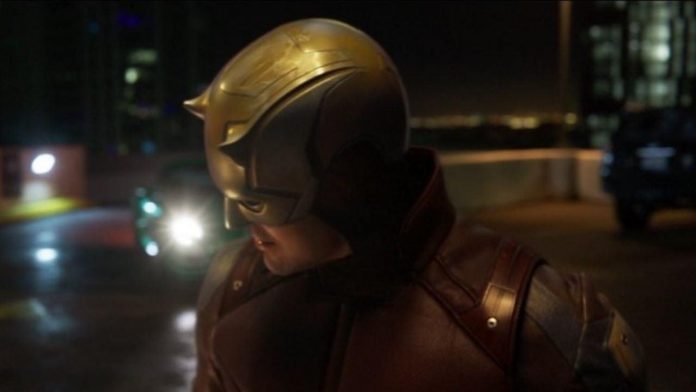 “Daredevil” star Charlie Cox says that “Daredevil: Born Again” will not be a sequel to the Netflix show.

During an interview with IGN at the Disney D23 Expo, the 39-year-old Marvel actor confirmed that his upcoming MCU show will not continue from where Daredevil left off.

“I don’t think that means we’re going to tell Frank Miller’s story of being reborn in comics,” he said. “I don’t think it means that. I think it’s — you know, we did a [Netflix] show, it’s over, years have passed, and we’re doing another show. It’s the perfect name.”

Charlie Cox has starred in the Daredevil series on Netflix for three impressive seasons, and last year it was confirmed that he would return as Daredevil.

Then he suddenly appeared in the movie “Spider-Man: There is no Way Home”, giving legal advice to Peter Parker in the role of his alter ego lawyer Matt Murdock.

Earlier this year, it was confirmed that Charlie Cox’s “Daredevil” would get its own MCU series, and eventually “Daredevil: Born Again” was confirmed. But what does the title mean for the upcoming show?

“Born Again is a legendary Daredevil comic book series, and it’s a great title for our show because we’re doing this show again in a new way,” Cox said. “I think the show will be a little different tonally — I don’t know how yet — I haven’t read anything yet. We’re doing 18 episodes, and that tells me that the structure and how we’re going to tell our story is going to be a little different.”

It is not yet known how much the upcoming version of “Daredevil” in the MCU will differ from the Netflix version. But with another creative team and Kevin Feige holding the reins, it looks like another Daredevil is on the cards.

And it won’t be based on the 1986 Born Again comic book series. After all, season 3 of the earlier Netflix show has already loosely adapted this arc.

Want to know more about Daredevil: Born Again? Check out all the new details of “Daredevils: Born Again” from Disney’s D23, as well as what to expect from Daredevil’s next MCU appearances.