Home Entertainment Daredevil And The Rest Of Netflix’s Marvel Series Are Transferred To Disney... 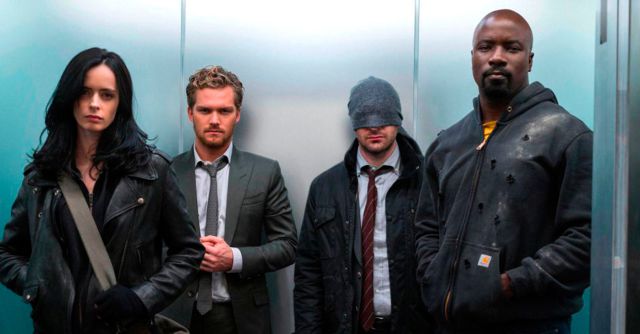 The Defenders arrive at Disney +, as part of the UCM?

And it is that it was recently announced that the previously canceled series Daredevil, Jessica Jones, Luke Cage, Iron Fist, The Punisher and The Defenders, or what is the same, the Marvel universe created for Netflix, would leave the platform on March 1 . Apparently, the series will be available again after only 15 days, this time, as part of the Disney + catalog. And it is that many wonder what will happen to said universe after the introduction of Daredevil or Kingping in the UCM, both in Spider-Man: No Way Home and in Hawkeye, respectively. With this move, it seems that Marvel Studios intends to integrate all these characters into its cinematic universe.

Now it remains to be confirmed definitively how they will arrive at Disney + and in what way; Will they be part of the catalog for the whole family like the rest of the Marvel products or will they end up on a more adult-themed channel like Star, integrated into Disney+? Let’s remember that Netflix’s Marvel series have a markedly more adult character with more explicit and violent content, showing harsh fight scenes and violence with blood included, something they are not used to in the UCM.