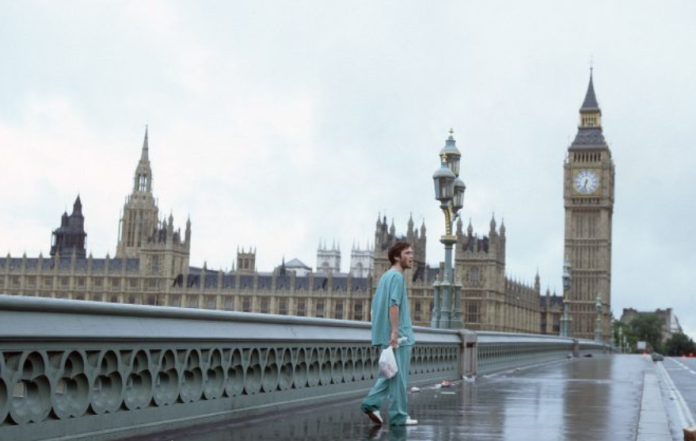 Danny Boyle stated that he would like to make a sequel to “28 days later”.

The director of the 2002 apocalyptic classic told NME that the script for the new film “28 months later” has been ready for a couple of years.

“I would be very tempted [to film it],” Boyle said of the script written by Alex Garland, which centers on “a great idea.”

“It feels like a very good time actually. It’s funny, I didn’t think about it until you just said, and I remembered “Bang, this script!”, which is set in England again, very much about England. Anyway, let’s see… who knows?

Boyle added, “It can come back into the spotlight because one of the things that’s happening in business at the moment is that it has to be a serious reason for you to go to the movies because the reasons are getting smaller and smaller.

“It’s hard for movie distribution companies and movie theater chains to show movies, they’re struggling to attract people to the movies, unless it’s something like Top Gun: Maverick or Marvel. But the third part would attract people if it was half decent.”

Cillian Murphy, who played the main role in the original film, also said that he would like to star in a new film.

“I think there’s a problem with that because I’m 20 years older…” he said.

“But every time I run into Danny or Alex, I always mention it. Because I recently showed it to my children, on some Halloween, four or five years ago, and they liked it. It really stands, which is amazing for a movie that is 20 years old. So yes, I like this idea, and it attracts me a lot.”