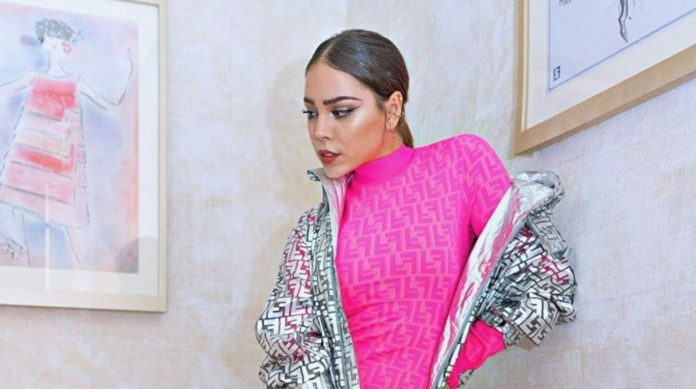 Danna Paola could already be very prepared to be a judge at La Academia. Recently, the celebrity revealed in an interview how she planned to behave in the show. About this, the interpreter of ‘Bad Fame’ was very sincere and said her feelings.

In this regard, Danna Paola confessed that she would be genuine at the time of giving her opinion during ‘The Academy’. As to whether she was afraid of being seen as an unfair judge, Danna said she didn’t care, because in reality she was only going to give her honest opinion and she didn’t plan on being stereotyped at the show.

Another thing that surprised during her interview is that Danna Paola mentioned that all her comments will be based on her experience, which consists of a successful career of more than 20 years. Look more about what he said in this interview: