Home Entertainment Danna Paola Gives Details Of Her Health After Showing Up With An... 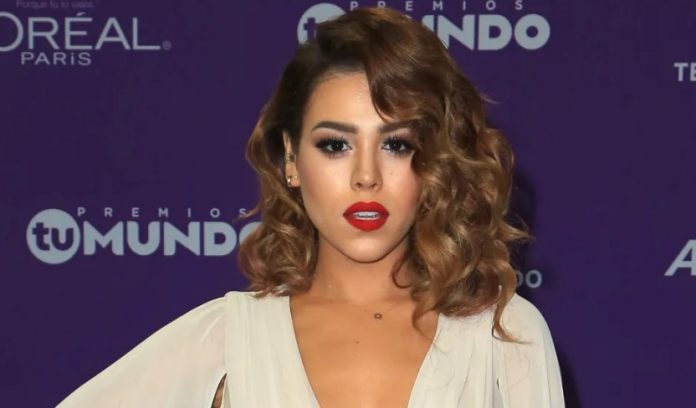 Danna Paola breaks the silence and clarifies if it is true that she is infected with COVID-19 after worrying her fans by appearing wearing an oxygen mask.

This weekend Danna Paola caused concern to her fans after appearing on social networks wearing an oxygen mask , so some even assured that it could be COVID-19. Faced with the scandal generated, the singer broke the silence to share some details about her health .

It was through the stories on her official Instagram profile, where the interpreter of “Bad fame” and “Calla tú” shared some images in which she appeared wearing an oxygen mask, also wrote the message: ” Bundle up, little friends “, without giving more information about what was really happening.

Hours later and due to the controversy generated in which they claimed she had been infected with Coronavirus, the actress also used her Twitter account to clarify her health, in addition to thanking the expressions of affection she received and those who cared about her .

“Babies thanks for p reoccupy’m keeping myself in full rest, and I put very sick … I grabbed the cold is very heavy, thank god it’s not covid ” wrote the famous.

But that was not all, since she also took the opportunity to ask her millions of fans to continue to take care of temperature changes and thus avoid respiratory diseases.

” But please cover yourself well, eat well and raise your defenses with many vitamins, take good care of this heavy thing, ” she added.

After publishing the text, Danna Paola received a shower of messages in which her fans thanked her for sharing their health status, of course they also sent her.

The release date of the prequel “A Quiet place” has been...