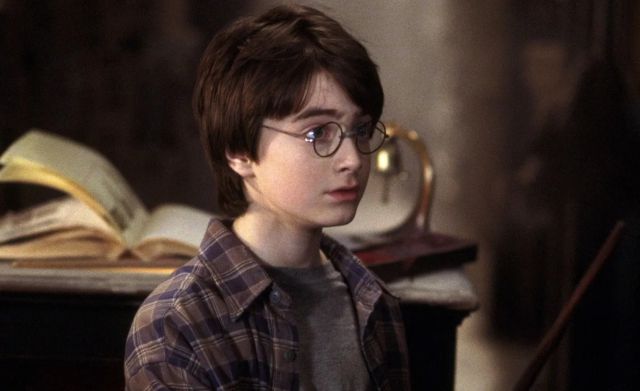 Daniel Radcliffe: The interpreter assures that at the moment he is not interested in repeating his role, but he does not close the doors completely. The Harry Potter saga is back in the vortex of today. Warner Bros. Pictures is preparing for the premiere of Fantastic Animals: Dumbledore’s Secrets, while the video game division has just presented a 14-minute gameplay of Hogwarts Legacy, a new open world title. Following the meeting in the HBO Max documentary, The New York Times had the opportunity to interview Daniel Radcliffe, who brought the boy wizard to life in all eight films. Will he turn back into the character? It seems that not in the short or medium term, but who knows, “never say never”.

Harry Potter and the Cursed Child, the play written by J.K. Rowling, opens the doors to a possible return. And on that matter they have asked Radcliffe: “It is not something that interests me to do right now. I’m at a point where I think Potter came out well and I’m very happy where I am. Going back would mean a brutal change in my life.”

It hasn’t been long enough

Then he pronounced the classic phrase “never say never”, to immediately compare his situation with that of actors like Mark Hamill or Harrison Ford, who did not return to being Luke Skywalker and Han Solo until 30 years later. “For me it’s only been 10 years.” Although the film saga celebrated its twentieth anniversary in 2021, the last film (Harry Potter and the Deathly Hallows) was released in 2011.

Both Fantastic Beasts: Dumbledore’s Secrets and Hogwarts Legacy take place many decades before the events narrated in the novels, so Harry Potter is not present in either case. They explore stories that occurred at the end of the 19th century and during the first half of the 20th century. The film will be released on April 8, while the game will debut in late 2022.

Dragon Ball Super, Chapter 80: Date, Time And Where To Read...