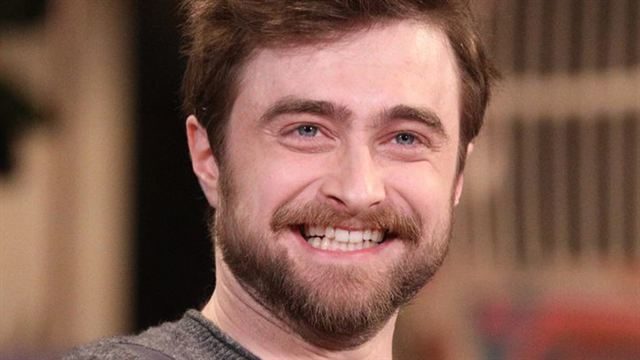 Daniel Radcliffe clarifies if he is a carrier of the COVID-19 virus. Due to this tweet the actor became a trend on social networks.

After it was speculated that the actor Daniel Radcliffe was sick with COVID-19, the famous person clarifies everything that happened.

The contingency by the Coronavirus is hitting everyone is a very serious situation, China is the country with the highest number of infected , followed by Italy, where fatalities have already registered.

The news that Daniel Radcliffe was one of the hundreds infected with the powerful virus that attacks the lungs and respiratory tract went viral , this would mean that according to this he would be the first famous to be infected.

The commotion took hold of social networks , which was where this data came from, the source of the information was a tweet published from a false account in the British media BBC , people who saw it believed this and it was retweeted hundreds of times.

So, a fake BBC account just tweeted an actual BBC article from January but added in a fake headline claiming Daniel Radcliffe has coronavirus, which the article does not say and is not true. It’s currently going viral as I type. pic.twitter.com/MyFqdKZ3GJ

But the protagonist of one of the most important movie sagas in the cinema clarified all the rumors and refuted this report, he is healthy and does not suffer from the strain, he did not test positive for the disease.

Such was the impact and repercussion of this rumor, that international media picked up this tweet and published it, a White House correspondent had to apologize for assuming that Radcliffe was sick with COVID-19.

Facebook wants Messenger to be the solution on iOS

Fortnite presents the trailer for Season 4

The best places for space exploration in the solar system

Microsoft: “We will not suspend console production!”

Netflix criticizes the dubbing of the anime series

Xbox Series X will be “quiet and efficient”

Hannah Palmer Poses On the Beach