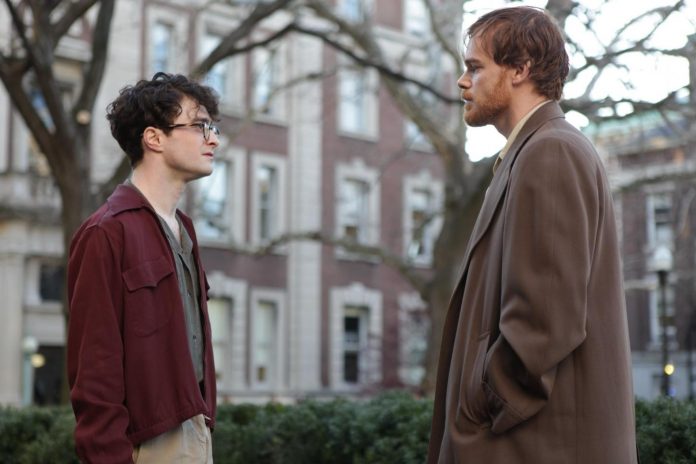 You may not know it, but Daniel Radcliffe and Michael C. Hall are friends. The actor of the Harry Potter saga has also revealed the common point that brings them together.

More involved than ever, Michael C. Hall was traumatized by his role as a serial killer in Dexter. Difficult to embody a character with such dark ideas. Rest assured, the actor recovered and continued his successful career in Hollywood. Fans were able to see him again on the small and the big screen. In 2013, the actor slipped into the shoes of David Kammerer alongside Daniel Radcliffe for the film Kill Your Darlings. Very quickly, the two stars became friends on the set. At the time, the hero of the Harry Potter franchise had also confided in his relationship with his colleague by revealing the common point that brings them together.

In an interview with Collider, Daniel Radcliffe said: “It was nice chatting with Michael because he’s at a later stage in his career, and he’s done a lot before Dexter, but he’s in a position similar to mine. He’s been probably called Dexter as much as I am Harry Potter, so it’s nice to talk to him about that and see how he handles. He’s very proud of Dexter, as I am for Harry Potter. But yeah, it’s always nice to talk to someone who’s in the same boat as you. ” An atypical friendship which is a pleasure to see. Elsewhere in the news, here’s the surprising reason Daniel Radcliffe will never be on social media.

Wonho will play in the musical “Equal”, what will be his...