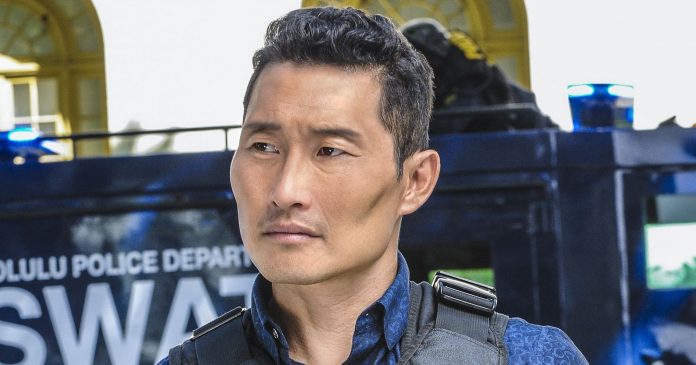 Daniel Dae Kim and Tony Goldwym will headline the second season of the National Geographic anthology, which chronicles the 2001 anthrax attacks.

The program will be called, The Hot Zone: Anthrax, which takes place a few weeks after September 11, when “America was rocked by another deadly act of terrorism.”

As it has been revealed by National Geographic, this will be the synopsis of the film:

Actor Tony Goldwym will play Brice Ivins, a brilliant microbiologist who will be involved in the search for the 2001 anthrax killer.

While Daniel Dae Kim will play Matthew Ryker, an FBI agent with a specialty in microbiology, in which he must convince his superiors of the unthinkable and that the country is once again under attack.

The six-hour science thriller follows the sequel to last year’s The Hot Zone starring Julianna Margulies, which was National Geographic’s most-watched scripted series of all time.

Meghan and Harry don’t regret breaking up with their family