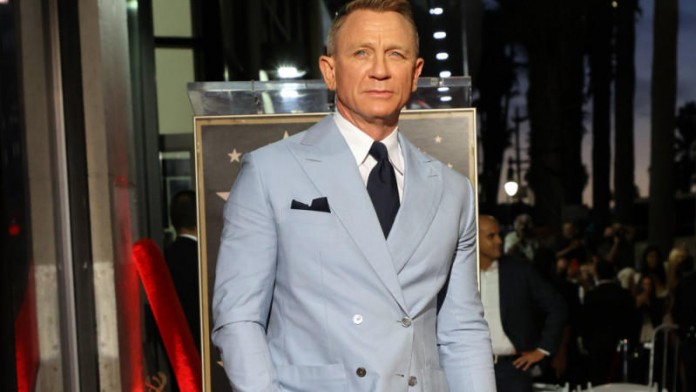 Daniel Craig cried after watching ‘No Time To Die’ for the first time.

The latest Bond film is known to have been Daniel’s last appearance as a 007 agent. And now co-editor Elliot Graham revealed that Craig was overcome with emotion upon seeing the film.

Speaking at the BAFTAs on Sunday (March 13), where ‘No Time To Die’ won Best Editing, Elliot said, “You know, I’m going to tell a story I’m not supposed to tell, but he is watched the rough cut of the film himself. And we were ushered in a few minutes after the producers. And he was in tears. Because it’s been over 18 years of his life. And it meant so much to him.” Graham also revealed how involved Daniel was in the making of the 007 film and made many “suggestions” for the editors. He said: “There are actors who understand the process. And he’s one of them. He supports his staff, the directors, producers and screenwriters. And he spent three days with us in the editing room and couldn’t have been a better gentleman. ”

Bond producer Barbara Broccoli was disappointed that Craig didn’t receive more credit for his acting, but emphasized that he was an important part of the making of the film. She explained: “I think the problem is that he’s so compelling and so good in the role that nobody sees him as an actor. But people have to remember that Daniel is also involved as a producer on this film. That takes It’s a bit of a sting to me. He wasn’t nominated as an actor but the movie was nominated and so he is because he’s in every cell of this movie.”