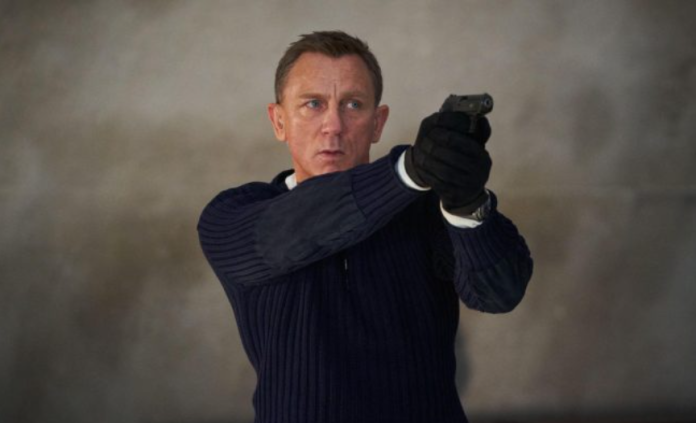 Daniel Craig seems to be a “happy” man after leaving the role of James Bond.

His colleague in the film “Spectrum” Dave Batista believes that the star of Agent 007 is now under less pressure. The two actors reunited on the set of the movie “The Glass Bow: The Mystery of Knives,” and Batista said that Craig had changed. He told Entertainment Weekly that Craig “really got over it on Bond.”

Batista explained that the main character was clearly under pressure during the filming of the 2015 Bond film. “You could feel that he was under a lot of pressure,” the Guardians of the Galaxy star said. “He didn’t seem to be the happiest person in Bond, but in The Glass Bow, everything was the exact opposite.” 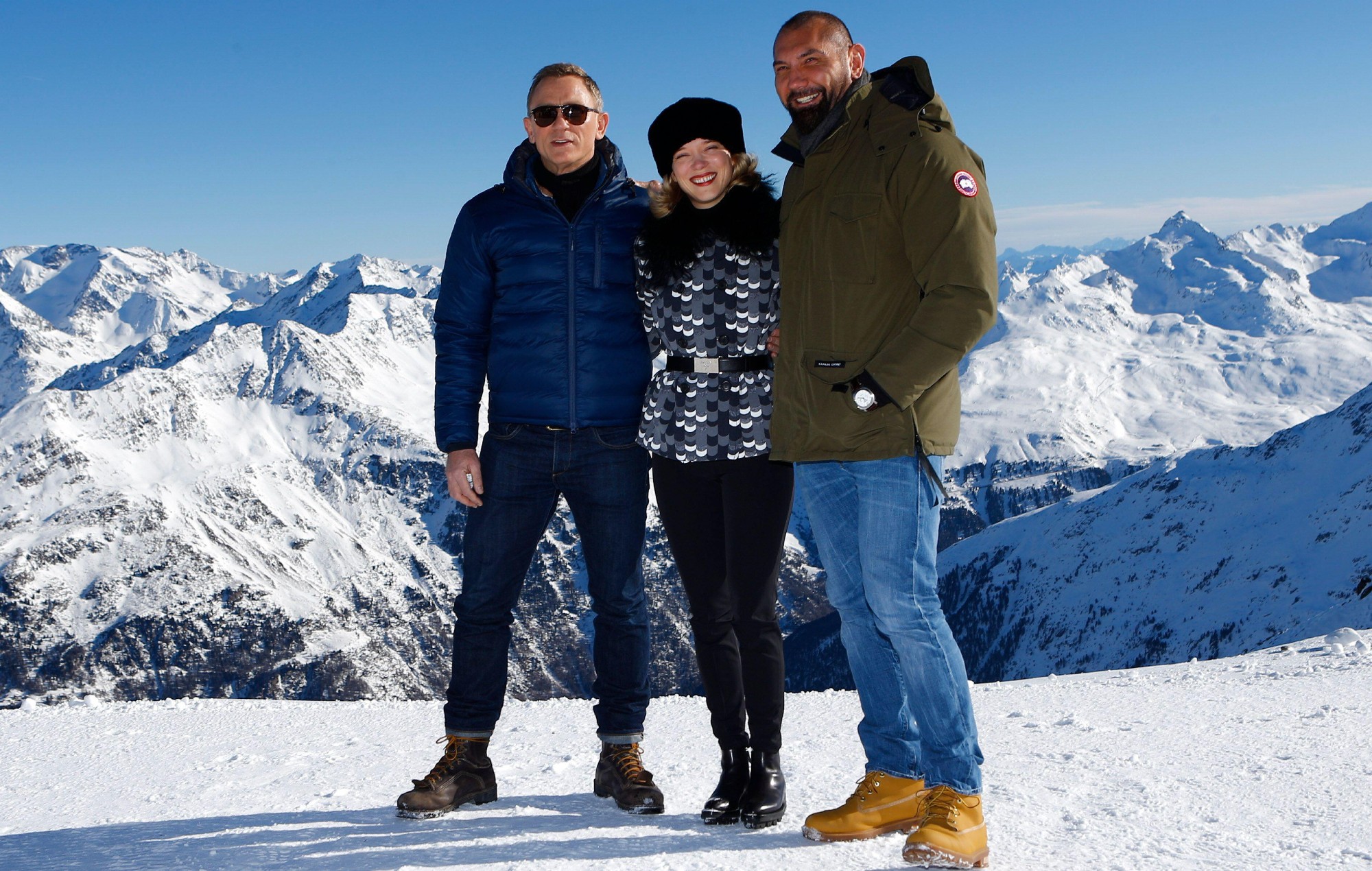 He added: “It was so much fun with him, he was always smiling and happy, and talked a lot more. There wasn’t a lot of interaction with the entire cast on Spectre. But Glass Onion was the complete opposite. We’ve always been together. So I got to know him better as a person and really saw how he was doing his job.”

The synopsis of the film explains that Detective Blanc goes to Greece to solve a mystery involving a new cast of bright suspects. Batista, who plays the influential Duke Cody in the film, said it was “weird” to watch Craig transform from Bond to Blank. He explained: “It’s amazing because I’m always in awe of people who can transform like that.”

Glass Onion: A Knives Out Mystery is due to be released in theaters in November, and will then appear on Netflix on December 23.

After the first look at Ryan Gosling as Ken in the...