Home Entertainment Daniel Craig Hid His Films In a Blockbuster 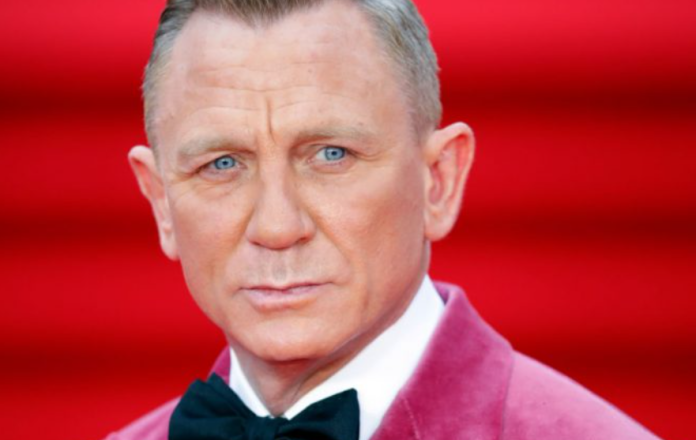 Daniel Craig said he used to hide his films in a Blockbuster.

The former James Bond actor and “Glass Onion” star said he would go to a video rental store and hide only one copy of any movie he starred in if he didn’t think it was good.

Craig told Yahoo! Movies: “I used to have this thing, there were a few movies I starred in in the days when blockbusters were still in fashion, I went to blockbusters, and if I saw them on the shelf, I grabbed them and threw them under the counter.

“I know it won’t make a big difference, but I thought if at least one person didn’t watch the movie, it would be good.”

“You could feel that he was under a lot of pressure,” the Guardians of the Galaxy star said. “He didn’t seem to be the happiest person in Bond, but in The Glass Onion, everything was the exact opposite.”

He added: “It was so much fun with him, he was always smiling and happy, and talked a lot more. There wasn’t a lot of interaction with the entire cast on Spectre. But Glass Onion was the complete opposite. We’ve always been together. So I got to know him better as a person and really saw how he was doing his job.”

Glass Onion: A Knives Out Mystery is already out in theaters before it hits Netflix on December 23. 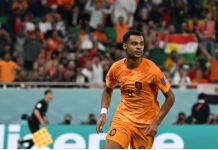 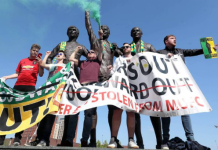 More Than 40 Manchester United Fans Have Been Convicted of Participating in Last Year’s Protest at Old Trafford. 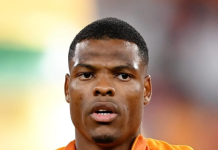 How to view saved passwords in Google Chrome (Android, iPhone and...