Home Entertainment Daniel Craig Believes That James Bond Should Not Be A Black Woman... 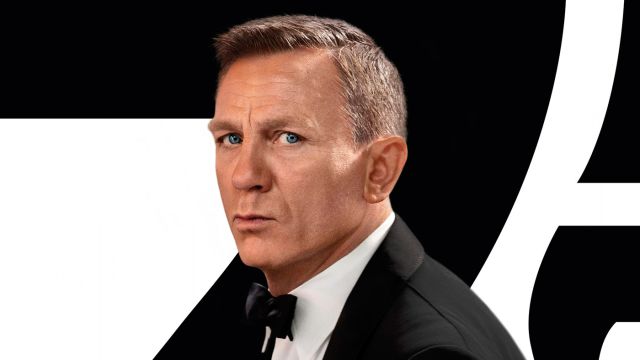 Daniel Craig thinks about the future of the saga

And it is that we have been listening to all kinds of rumors for a long time about the possibility that James Bond, the classic character that has been an icon of cinema for decades, happens to be played by a black actor or a woman, waking up all kinds of opinions among the fans of the mythical 007. Now, Daniel Craig has shared his opinion about the future of the British spy.

According to Craig, James Bond should always be played by a Caucasian-looking man: “The answer is very simple. There simply should be better roles for women and performers of color. Why should a woman play James Bond when there should be a role as good as James Bond, but for a woman? ”Says the actor.

Of course, these are statements that will undoubtedly raise controversy among the general public; remember that in recent times, Hollywood has opted for a greater inclusion of races and genders, changing both aspects in different characters.

No Time to Die, the new and long-awaited James Bond film, opens in theaters this coming October 1, 2021 and will represent Daniel Craig’s farewell from such an iconic role.

A better life: Samia has a clue in disappearing!