Home News Daniel Bryan: “Matt Riddle has it all to succeed” 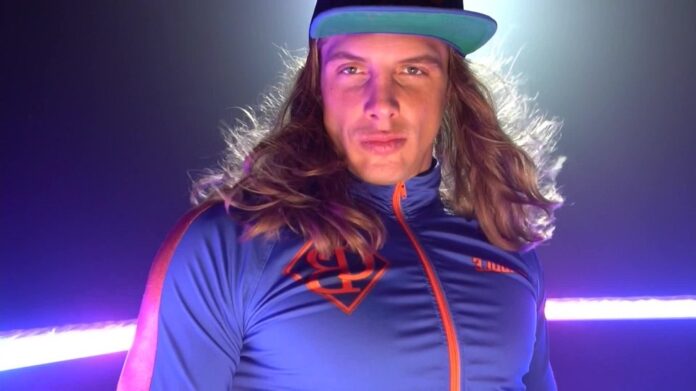 Former WWE champion Daniel Bryan was one of the guests on the latest WWE Backstage show. Bryan talked about the upcoming big stars of WWE and his dream opponents. Here are the highlights, transcript courtesy of WrestlingInc.

“I think that in this, you (CM Punk) and I are the same. We have always looked at the next generation of talents to be able to work with them. I have always wanted to see how the talents of the development territory and those who are developing progress. They don’t work on TV. Matt Riddle is one of these guys. He has everything to succeed.

Right now, I find myself in an interesting situation. There are guys who work every week on television with whom I would like to work. The first is Big E. It is tremendously underrated. Big E is a very entertaining guy, very big and very fast. Perhaps I have fought him a couple of times and each time I have been surprised by his level. It’s excellent.

Another boy would be Great Metalik. I love the Mexican wrestling style and he is one of the main exponents. It doesn’t appear enough on television. At NXT, there are a lot of guys that I want to succeed because I know them personally, so it’s hard to be objective with them. For example, I want Roderick Strong to be promoted because I have known him for many years.

Look, I also want to face Keith Lee. It’s fantastic. I have not had the pleasure of meeting you. I can tell you the same about Dominik Dijakovic. I would like to fight him at live events. It is very, very good. There are a lot of guys in the Performance Center who are incredibly talented. There are so many people that it’s difficult for everyone to get the opportunity they deserve. ”

She is a fan of the style of Will Ospreay and Zack Saber Jr.

“I’m also on the lookout for people outside of WWE. I watch Will Ospreay’s bouts and wonder why I’m not as athletic as him. I faced Zack Saber Jr. in 2008. When he was fighting on the independent scene, I was a very technical fighter, one of those who bend people and do things like that. I thought he was very good. Zack Saber Jr. is a thousand times better than me. It was a bit depressing to find out. “

The second season of “The Witcher” is already filming