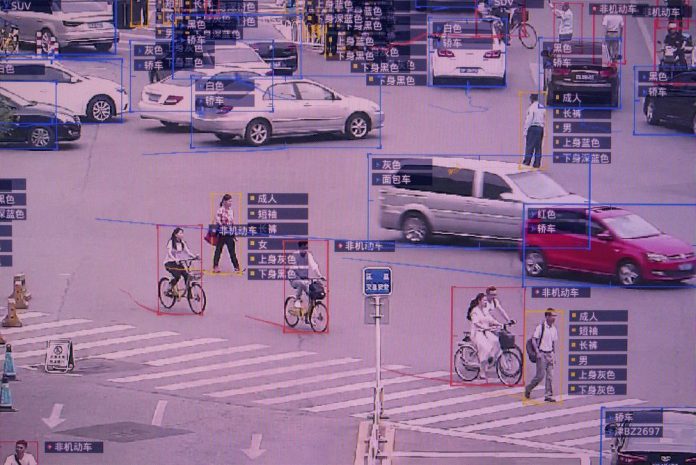 Although facial recognition technology is being used by security forces in the US for criminal detection, it is still controversial how reliable it is. The facial recognition patent received by Clearview AI company, which previously scanned photos on platforms such as YouTube and Facebook, without consent, has alarming features in this sense.

Is criminal detection and dating security coming with facial recognition?

Although criminal detection with facial recognition may seem like a positive development, Amazon, who has tried this before, failed in this regard. The algorithm developed by Clearview AI firm, on the other hand, was interpreted as a dangerous step to be based on nearly 3 billion photos made on YouTube and Facebook.

Last year, after this scandal uncovered by the New York Times, the firm announced that the algorithm in question would not be used outside of government departments. In the patent that has emerged today, it is stated that this algorithm can be used in many areas from recruitment to dating programs.

In fact, these articles in the patent were written to determine the potential of the algorithm in question. Although the company says that this software will not be used outside of government departments, the capabilities included in the patent are alarming.

Possible uses of Clearview AI facial recognition technology, according to the patent, include the ability to “allow or deny access to a person, facility, venue or device”.

The technology also has the potential to be used to describe a “sex offender” or “homeless people”. This technology can also be used to change the way law enforcement officers approach the suspect in certain situations by marking whether the suspects arrested have “mental problems or disabilities”.

This facial recognition technology can be used for dating applications as well as criminal detection. So far, all the features listed in the patent can be used in matching for dating apps like Tinder. Accordingly, the algorithm will be able to detect the criminal history of the person, whether he is homeless, if he has a mental problem through the photo.

In short, the algorithm that can access the private information of the person and use them in both security and social life has already caused a great debate in the USA.