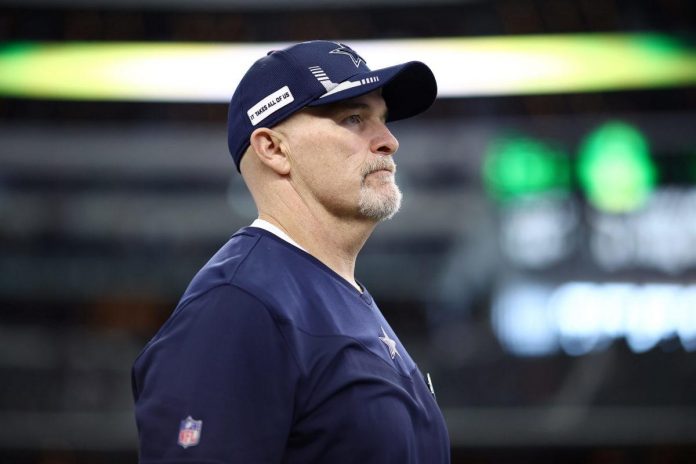 After helping change Dallas’ defense in 2021, many were surprised to see Cowboys defensive coordinator Dan Quinn return this offseason after several interviews for league leadership positions.

There were even calls for Quinn to replace head coach Mike McCarthy, which DQ seemed to know about. Remembering a conversation with McCarthy in which he offered to leave if it became too distracting.

I said, “Hey, dude, let’s talk about this and see what you think”… “If it makes me feel better, go, just say the word and I’ll leave.” “You know, if it had been 10 years ago, I would have said, yes, it would have helped you leave. But I don’t want to talk about it right now. Because I think it’s better to win when you’re here.

Quinn also told Epstein that there will be a time when he will “definitely” be interested in becoming a head coach again, but he is “not quite ready yet.”

He still feels there’s still a lot to be done with this Cowboys division.

It is reported that the Browns “will consider the possibility of...