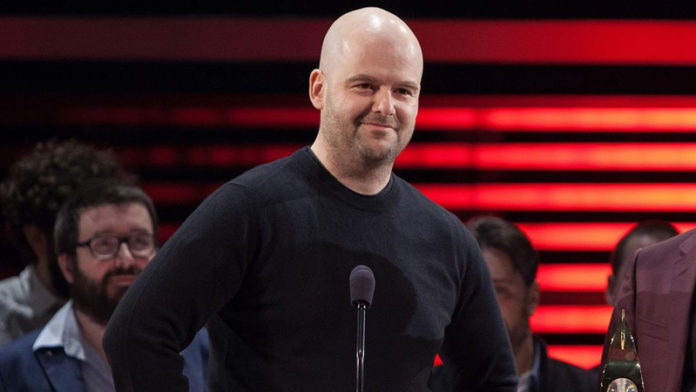 Take-Two Interactive announced that Dan Houser, co-founder of Rockstar Games, will leave the company. Houser had signed popular games with Rockstar Games, such as GTA, Bully and Red Dead Redemption.

According to Take-Two Interactive, the parent company of Rockstar Games, Dan Houser will leave the company on March 11, 2020. Take-Two, in the company’s third quarter financial report of 2020, said, “We are extremely grateful for their contribution to Dan Houser. The worlds of gamers that have received acclaim and commercial success for Rockstar Games, a global community of passionate fans, and an incredibly talented team focused on future projects. ” made the explanation.

Dan Houser founded Rockstar Games with his brother in 1998
Dan Houser and his brother Sam Houser were previously executives at BMG Interactive. The Houser brothers founded Rockstar Games under the Take-Two umbrella in December 1998, after Take-Two bought BMG Interactive. Dan Houser wrote and developed legendary games such as GTA and Red Dead Redemption in Rockstar. He also worked on games such as Bully, Midnight Club: Los Angeles and Smuggler’s Run.

Dan Houser mentioned the difficulty of writing GTA 6 in today’s conditions in 2018 and stated that it is not clear what they can do with GTA 6. With the new generation of consoles, the new game of the series is on the agenda, but Houser’s separation will upset GTA fans.

There a possibility that BTS is coming to Mexico