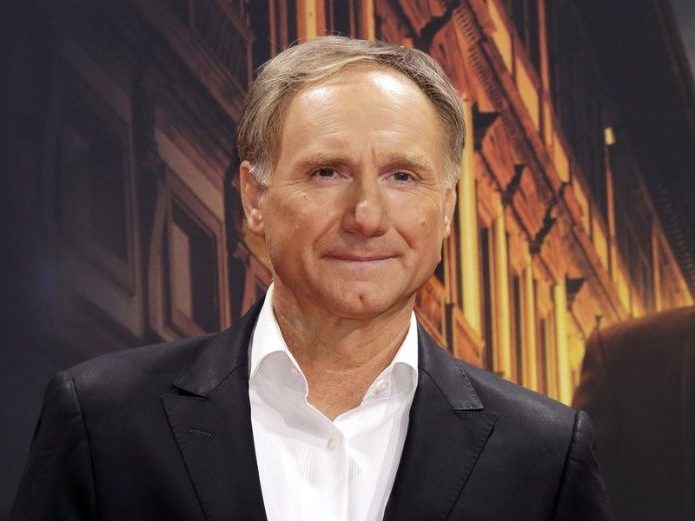 Dan Brown will take a break from his conspiracy stories with Robert Langdon and other of his most beloved characters for the publication of a children’s book full of music and illustrations.

The author of bestsellers such as “Angels and Demons” and “The Da Vinci Code” announced last weekend the future release of his work “Wild Symphony”, which was described as an “entertaining” experience.

A sneak peek behind the scenes of Wild Symphony.https://t.co/8MrA6uzkhF

“The playful Master Mouse, a faithful cane in hand, brings readers while visiting a variety of animal friends, from cheetahs and kangaroos to elephants and blue whales,” reads the description for the press.

The book published under Random House Children’s Books will feature illustrations by Susan Batori and a classic children’s music release written by Brown.

“With ‘Wild Symphony’, I was excited to develop this idea and create a truly stratified experience using three different languages ​​simultaneously: art, music and words,” Brown said in a statement.

“Wild Symphony” will go on sale on September 1 in the United States.

Nabilla to declare her love for the city of Paris!

Cardi B: its dramatic and glamorous look for going to court!