Home Sport Dan and Tanya Snyder react to the death of a longtime TV... 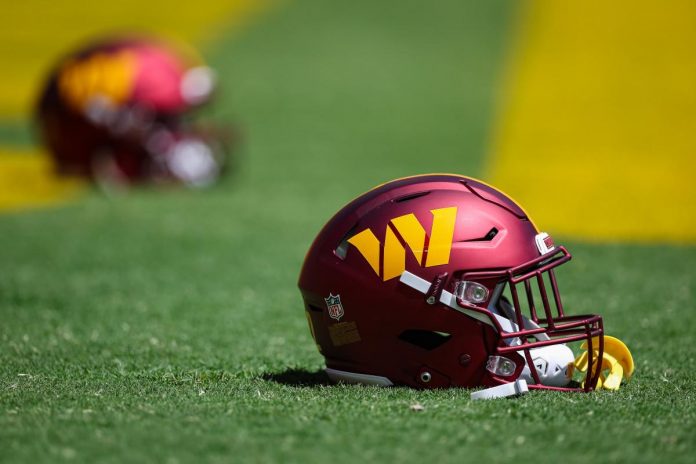 Shaw spent the better part of 40 years in the news covering the attempted assassination of President Ronald Reagan in 1981. But besides being a decorated journalist, Shaw was known for being a fan of Washington sports.

On Thursday, Washington Commanders owners Dan and Tanya Snyder released a statement expressing their condolences to the Show. They called him “a real icon of journalism” and a man who rarely missed games in his squad.

The Snyders considered Shaw a great friend and part of their family.

“We are absolutely devastated by the passing of one of our dearest friends, Bernard Shaw. Bernie was not only a great friend, but also an extension of our family. We were privileged to travel the world many times with him and his wife Linda and share Amazing times together. His departure will leave an indelible void in our lives. Bernie has had a huge impact on our family and has always been there for us. We will remember and cherish all the wonderful moments we spent with him and his family.”

To his wife Linda and children Amar and Anil, as well as to all his family and friends, we express our deepest prayers, sympathy and condolences at this time.”

Bernard Shaw was born in Chicago, studied at the University of Illinois at Chicago and served in the United States Marine Corps while pursuing a career as a journalist.

Shaw received the Walter Cronkite Award for Excellence in Journalism in 1994 and the Paul White Award in 1996.

Our hearts go out to the family and loved ones of Bernard Shaw.