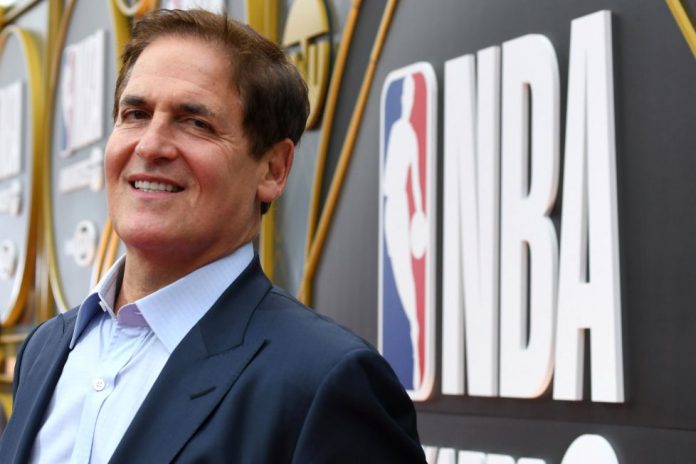 Dallas Mavericks, one of the NBA teams, is preparing to receive payments with Dogecoin. With DOGE, users will be able to buy tickets and products from the online store.

Dallas Mavericks ticket sales with Dogecoin will be made through BitPay, the cryptocurrency payment company that has agreements. In the Business Insider news, it is stated that Mark Cuban made this decision together with the team. Cuban said, “We did this job because we have the opportunity to do it.” said.

BitPay payment company announced that Dallas Mavericks will be the first business to benefit from this service, with the announcement that it has started accepting DOGE. With Dogecoin joining BitPay, users will now have the opportunity to pay with a total of 8 cryptocurrencies. Cryptocurrencies offered by BitPay; BTC, BCH, ETH, USDC, GUSD, PAX, BUSD and DOGE.

Mark Cuban says, “Sometimes in the business world it is necessary to do interesting, fun things or PR. So we will probably continue to accept DOGE forever. ” said.

Advice for those who want to learn Dogecoin

Mark Cuban advised those who want to learn about Dogecoin to listen to young people using TikTok. “Those who use TikTok know about Dogecoin,” Cuban said. Listen to them and they will tell you everything. ” made his comment.

The team has been accepting bitcoin for two years

Dallas Mavericks announced in an announcement published in August 2019 that it will accept payments to be made with Bitcoin. Since then, payments with BTC have been accepted for online ticket and product purchases.