Home Celebrity Dakota Johnson and Chris Martin about to get married? 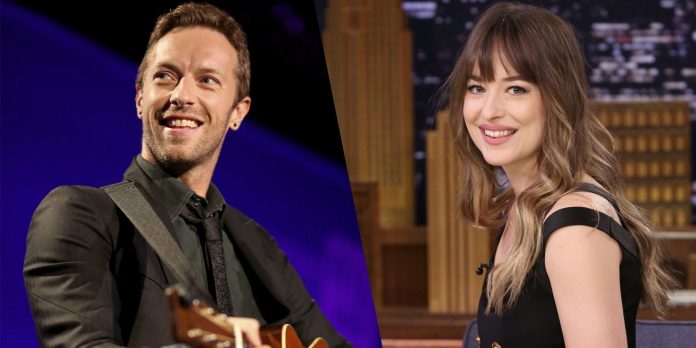 The rumor intensifies in Hollywood! It could well be that Dakota Johnson and Chris Martin are getting married faster than you think.

More in love than ever, Dakota Johnson and Chris Martin have just taken a big step in their relationship: moving in together. In a relationship since 2017, the two lovebirds obviously maintain a very serious relationship. And if we are to believe the rumors that run on the other side of the Atlantic, the actress and the singer are about to get married in the greatest secrecy. Rumors began to invade the Web when the actress was seen with a huge ring on her finger. According to anonymous sources at Stanford Arts Review, things are becoming more and more precise. So much so that the two inseparable would even consider saying yes for life in February!

According to the revelations of several informants to the American tabloid, Dakota Johnson and Chris Martin had planned to flee to unite far from the media whirlwind. The two lovebirds would however have changed their minds. The reason ? Gwyneth Paltrow, the ex-wife of the Coldplay frontman, reportedly offered to help the couple set up their pretty reception. And for good reason, the pretty blonde would have the best contacts to organize a wedding in Los Angeles. Confidences to be taken with a grain of salt but which should delight fans if they are true. Elsewhere in the celebrity news, find out if Gwyneth Paltrow will be one of the bridesmaids at Dakota Johnson and Chris Martin’s wedding.