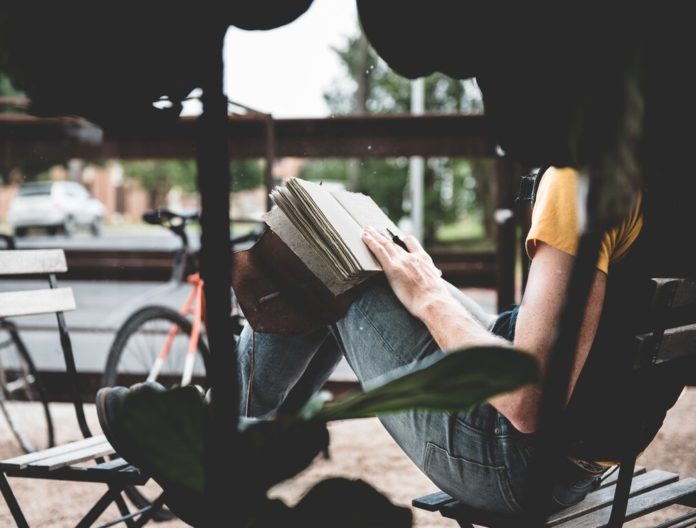 A scientist from Brown University has announced that he has been using a single text file for years to create his daily plan. In addition to his daily plan, Jeff Huang continues to keep the notes of the meetings he attended and what he should follow in this text file.

Jeff Huang, who is a computer science professor at Brown University, has announced that he has kept his daily plan on a single text file for years. Saying that he has been using this method for 12 years, Huard states that his method is efficient for him.

Indicating that he has been using different to-do lists, task trackers, and productivity applications for years to plan his day and get the necessary notes, Huang says that the most efficient method is to use a text file with a text editor. Huang continues to apply the same method for about 12 years.

Jeff Huang states that he uses an online calendar alongside the text file. Even things that have no exact date, such as “making a coffee table in the workshop” or “how to accept new doctoral students”, Huang records on the online calendar. Huang says that he is able to gather everything he needs to do in the future in one place.

Huang copies all of the things to be transferred to the calendar as a daily plan before going to bed every night. Besides the items that are determined to be realized in the text file, there are also simple works and work items. Huang says that the list made in this way allows him to keep track of working efficiency.

Text file in which Jeff Huang transferred his daily plans
In addition to his daily plan, Jeff Huang keeps the notes he takes in this text file. In this way, Huang states that the text file has just turned out of the one day plan list and has become a place where he can find his notes on a regular basis.

Saying that he has opened the text file he currently uses 7 years ago, Huang adds that the text file has reached 37,773 lines since then. Huang says that he can find everything he has done for 7 years in this text file.

Completed at the end of the day to be added to the to-do list every night before going to bed is marked as “completed” by Huang. Stating that he used some simple shortcuts and tags, Jeff Huang says that he could access a lot of information in the past.

Specifying that the labels are used tightly, Jeff Huang states that he could control the project ideas by reversing the previous years’ meetings thanks to labels such as meetings, notes, and ideas.

Jeff Huang, who has been using this method for 12 years, states that this method of using a single text file was successful and that he could see what had happened in the past and what he was able to get out of the classical daily plans.