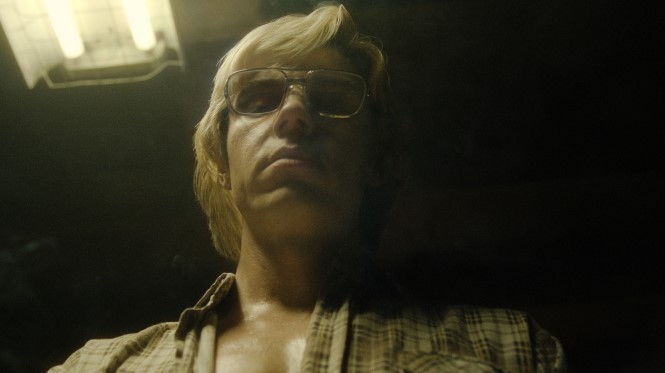 The Ryan Murphy series Dahmer became the second most popular Netflix series of all time after the fourth season of “Stranger Things” after another impressive week.

In the third week, the series continued to top the global list of the top 10 English-language Netflix TV programs, gaining another 205.33 million viewing hours.

For comparison, “Stranger Things 4” was viewed 1.35 billion hours in the first month.

This is due to the fact that Murphy’s feature film “Mr. Harrigan’s Phone,” which he produced, debuted at number two on the list of the 10 best English films with 35.42 million viewing hours.

Peters plays the notorious serial killer in the ten-part series, which is largely told from the perspective of Dahmer’s victims and delves deeply into the incompetence and apathy of the police that allowed the Wisconsin native to continue a multi-year series of murders. The series dramatizes at least 10 cases when Dahmer was almost detained, but eventually released.

The series was created by Murphy and Ian Brennan, who created it and produced it together with Alexis Martin Woodall, Eric Kovtun, Evan Peters, Janet Mock and Carl Franklin.

Battlefield 2042, We’ve Already Played It: Glimpses Of A Great Installment