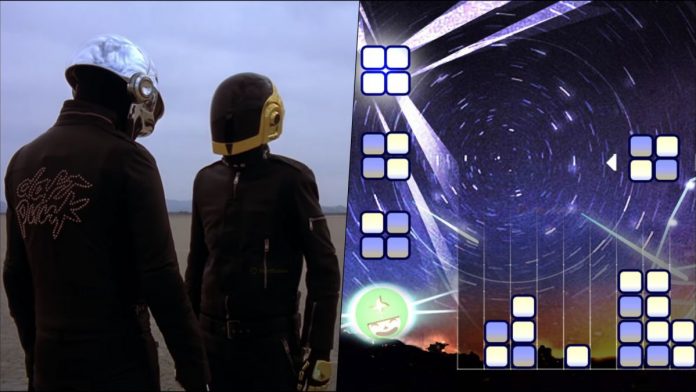 The Lumines producer says he was about to work with Daft Punk, but the duo rejected him for being working on the Tron Legacy soundtrack.

Daft Punk came very close to starring in his own installment of the Lumines saga. The Parisian duo rejected the proposal due to “lack of time.” This has been confirmed by James Mielke, producer of Q Entertainment between 2009 and 2012.

Tron Legacy, the reason why Daft Punk didn’t have its own Lumines

In an open letter on his personal Twitter account, Mielke says he got the green light from Ubisoft, the publisher at the time. Even Daft Punk welcomed his involvement. However, the musicians did not want to recycle old songs: they wanted to surprise the players with new songs. Their work on the Tron Legacy soundtrack motivated them to reject the proposal.

“[The separation of Daft Punk] brings back memories of when I approached Ubisoft Daft Punk Lumines: GREEN LIGHT. I approached Daft Punk: they were inside. However, they didn’t want to use old music, but they were working on Tron Legacy at the time, so they didn’t have time to make new music, ”explains Mielke.

The product even gives details on what the title was going to be like. “The game was going to be positioned from within its pyramid-shaped DJ station and the bigger your chain of combos, the greater the audience reaction,” he concludes. In the rest of the letter he shares the influence of the couple’s music on his life. Recall that Daft Punk announced today, February 22, their separation after 28 years behind the masks.

In the case of James Mielke, shortly afterwards he participated as a producer in Lumines: Electronic Symphony, the delivery of the famous rhythmic puzzle game for PlayStation Vita, back in 2012. During the same year we learned that its creator, Tetsuya Mizuguchi, was becoming a teacher college at Keio University, Japan. 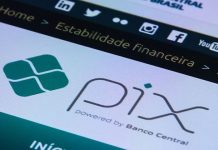 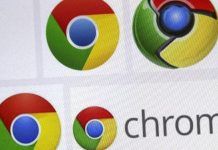 Google Chrome will receive a new update every 4 weeks 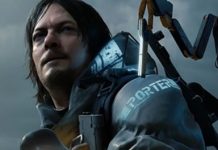